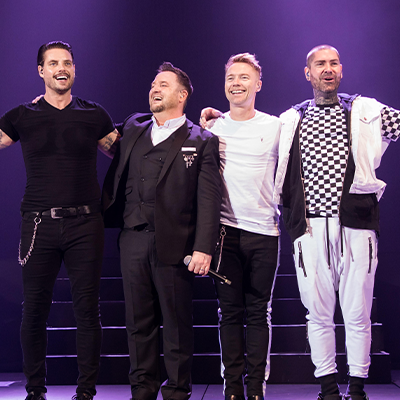 Boyzone donates money and support many charities including: Caudwell Children, Children in Need and Sport Relief.

The list of Causes that Boyzone supports include Abuse, Adoption, AIDS & HIV and Cancer.

Boyzone is famous Irish boy band from Dublin, Ireland. The band is made up of Keith Duffy, Stephen Gately, Mikey Graham, Ronan Keating, and Shane Lynch. The band was created by the same manager of Westlife, Louis Walsh. The pop music band signed under the record label Universal and Warner. In 1999, the band had issues so they split up; however, they returned in 2007 and have sold over 2 million copies after their return. 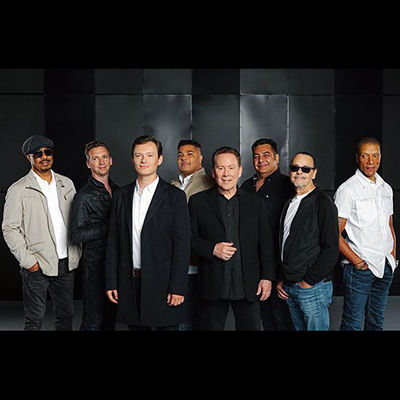 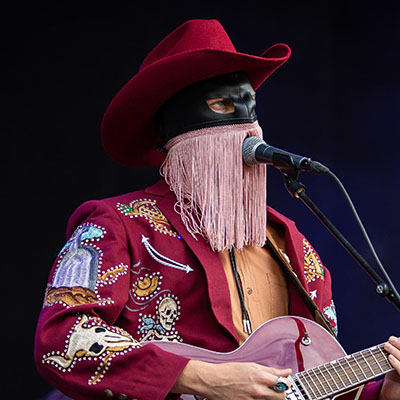 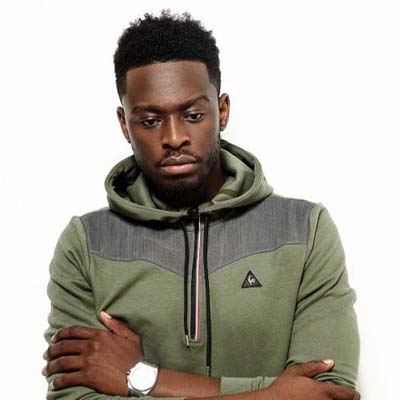 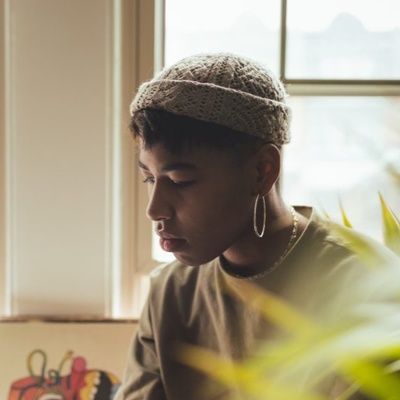