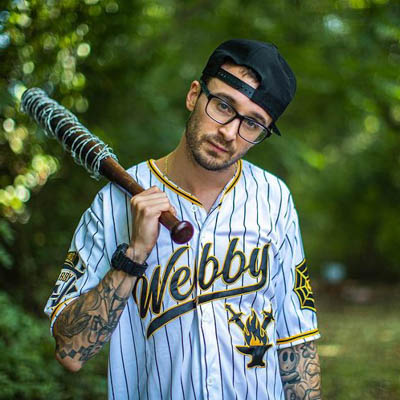 The companies that Chris Webby endorses include Jameson, Kulture, Kustom Kontrollerz and Sprayground.

Some of the things that Chris Webby likes include Animals, Cooking, Dogs and Movies.

Products that Chris Webby has endorsed

Some of the product types that Chris Webby has endorsed are: Socks, Shoes and Purses and Handbags.

Christian Webster, who shortened his name to Chris Webby, was born on October 13, 1988, in Norwalk, Connecticut. At an early age, Webby developed an admiration for rapper Eminem, and was inspired to start rapping his own lyrics. After being kicked out of Hofstra University for his involvement in an attempted robbery, he began to pursue his rap career, releasing the mixtape The White Noise LP in 2009, which he followed with a second mixtape five months later entitled Teenage Mutant Ninja Rapper. He would go on to release three more mixtapes in 2010 alone, the third of which was entitled Best in the Burbs and featured over 100,000 downloads.

Chris Webby gained tremendous recognition with the release of his 7th mixtape in 2012 Bars on Me, which featured guest versus from a variety of rappers including Kid Ink and Method Man, but also proved his skill with lyrical bars. After signing with label eOne Music in 2013, he released his EP Homegrown, featuring the single “Down Right”. He later announced at the BET Hip Hop Awards that year that he would be releasing his debut album, which he did in 2014, entitled Chemically Imbalanced. 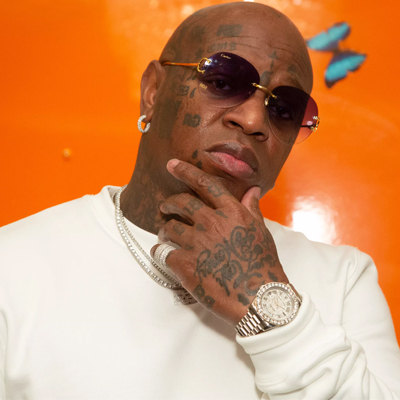 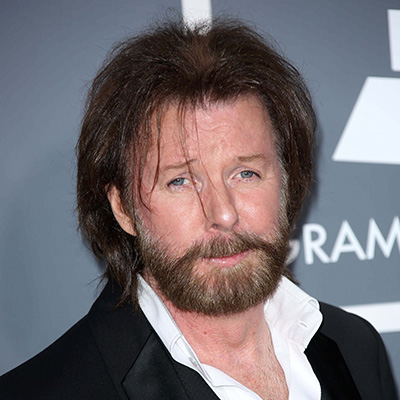 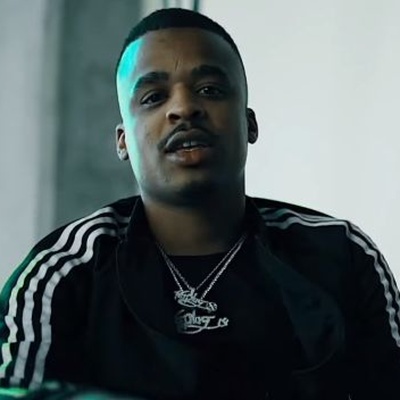 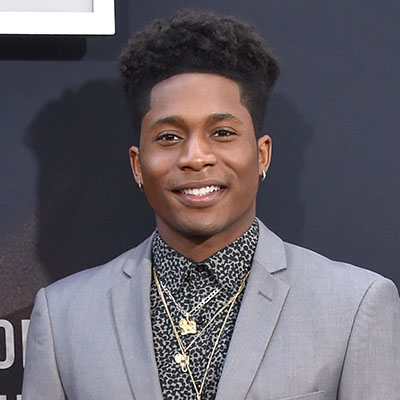