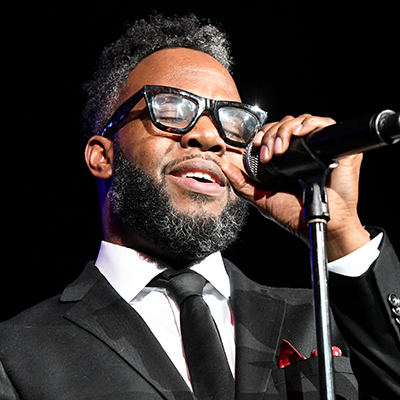 The companies that Dwele endorses include McDonald's and McDonald's McCafé.

Some of the things that Dwele likes include Animals, Baseball, Bicycles and Dogs.

Products that Dwele has endorsed

Some of the product types that Dwele has endorsed are: Fast Food and Coffee and Tea.

Dwele donates money and support many charities including: Drive The Future Charity Event, Making It Happen Foundation’s community i, The Black United Fund of Michigan and The Lasers Purple Love Affair.

The list of Causes that Dwele supports include At-Risk/Disadvantaged Youths, Children, Creative Arts and Education.

Singer-songwriter and producer Dwele, born Andwele Gardner (born February 14, 1978), is from Detroit, Michigan and is known for his soul records and jazzy beats. He released his first demo tape in 1998, ‘The Rize’ by selling the records out of his car. His demo got passed around in Detroit was heard by local artists such as hip-hop group Slum Village and their producer, J Dilla, inviting Dwele to sing on their track, ‘Tainted’. This led him to his next big collaboration with rapper Bahamadia, London’s New Sector Movements and Lucy Pearl. In 2003, Dwele’s sound was heard by Virgin Records, who signed him in 2003, releasing his debut album ‘Subject’. Dwele became recognized for his hip-hop sound incorporation with neo-soul said by media star Wendy Williams as ‘Big R&B, Best Kept Secret’. His second album, ‘Some Kinda…’ was released in 2005 and made it number 10 of the Top 10 R&B Albums. Before the release of his fourth album, ‘W.ants, W.orld, W.omen’, Dwele spent this period of time collaborating with Big Sean, Common and most notably Kanye West. Dwele was featured on Kanye’s hit singles ‘Flashing Lights’ (2007) and ‘Power’ (2010). His work with Kanye landed him his first Grammy nomination for Kanye’s 2007 album, ‘Graduation’. Dwele was also nominated for Grammy for Best Urban/Alternative Performance on his single, ‘That’s The Way of the World’. The now 42 year old has been featured on XXL, Rolling Stone and Billboard throughout his career and is presently still performing around the US. 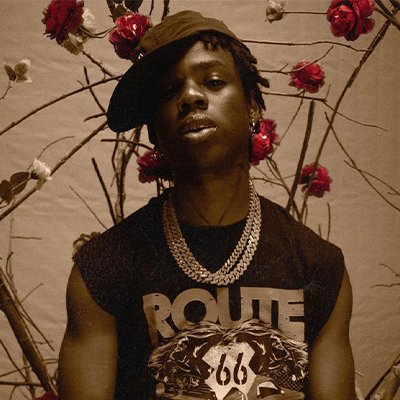 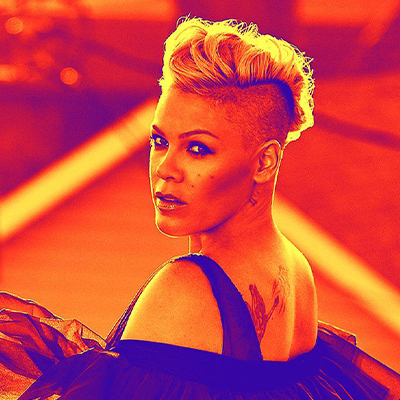 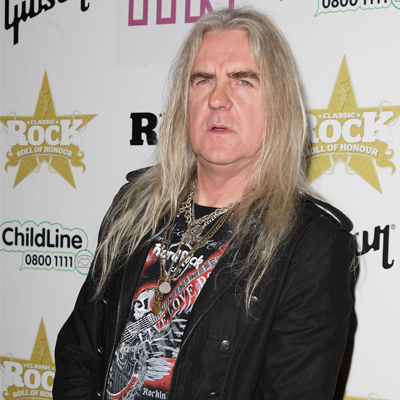 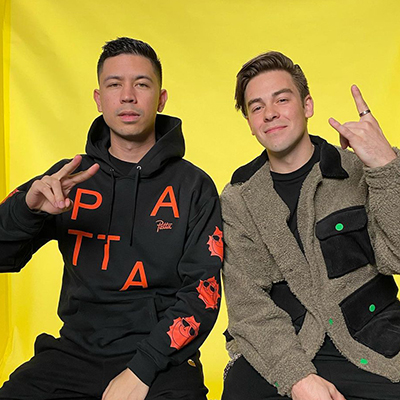