Josue Sway, better known as FaZe Sway, is an American gamer and digital content creator best known for his gameplay of Fortnite. He was born in the United States on January 27, 2004.

Josue began sharing gaming content on YouTube in 2017, and he has since amassed a large following on the platform. Some of the most popular videos on his YouTube channel are Evolution of FaZe Sway Season 1-10, FaZe Sway Highground Retakes Tutorial v2 with HANDCAM, Console Record Mongraal Course - 3:03, and Sway’s Highground Retake Tutorial v3 with HANDCAM.

Josue shares more gaming content on Twitch and Instagram. He is also a member of the creative collective FaZe Clan, which also features RiceGum, FaZe Rug, Tfue, and FaZe Banks. 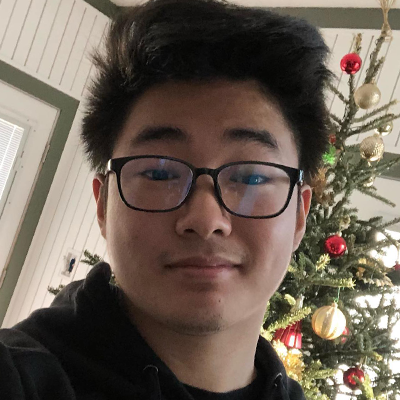 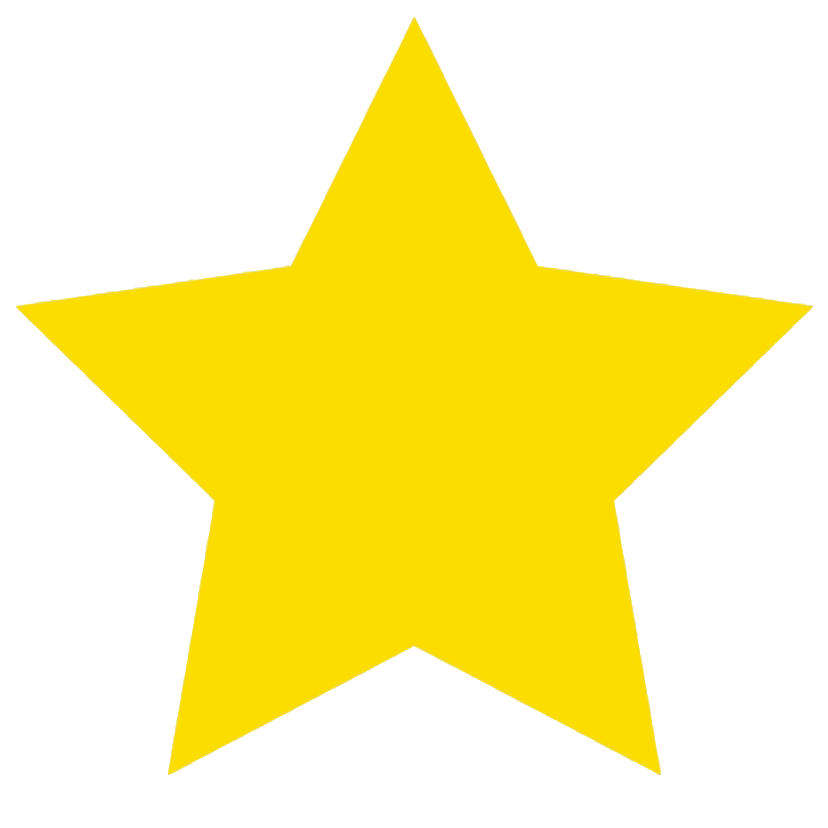 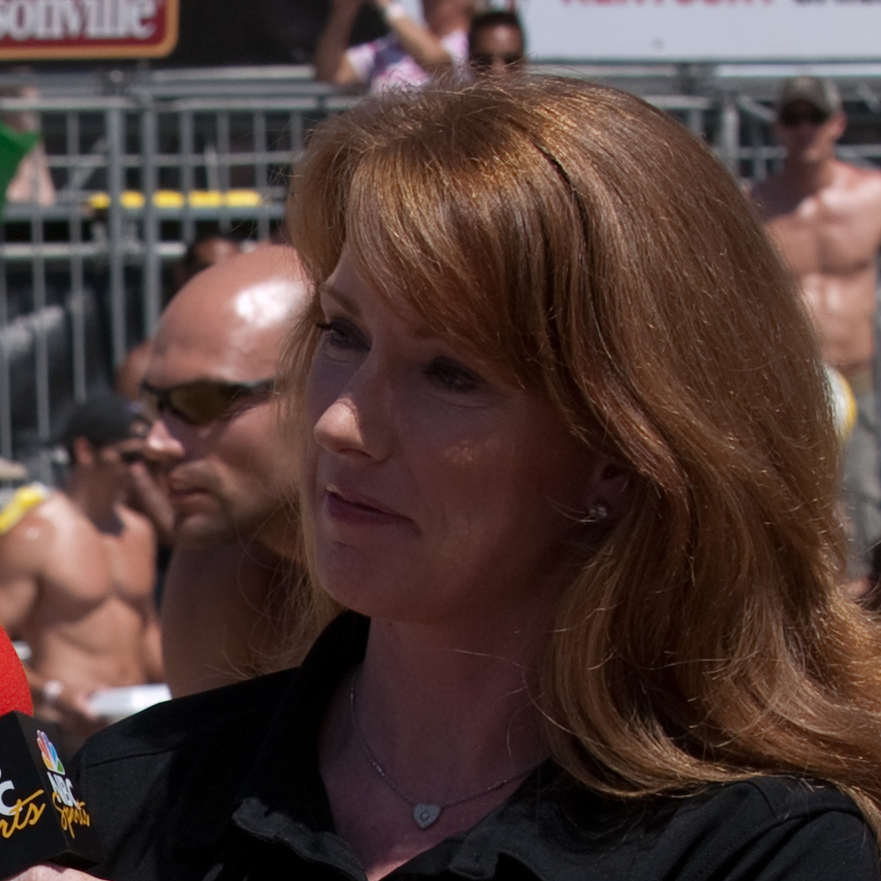 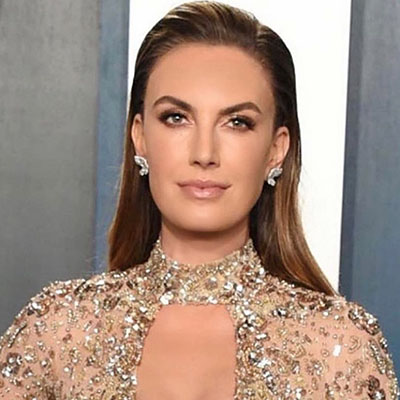