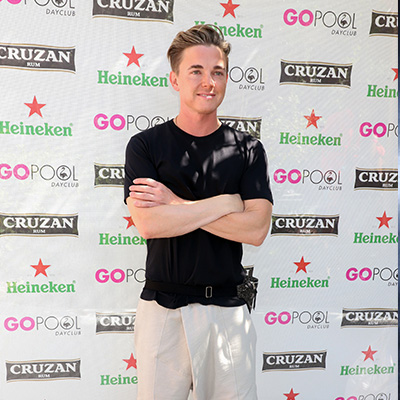 Products that Jesse McCartney has endorsed

Some of the product types that Jesse McCartney has endorsed are: Luxury Goods, Department Store, Shoes and Clothing.

The list of Causes that Jesse McCartney supports include AIDS & HIV, Animals, At-Risk/Disadvantaged Youths and Cancer.

Singer-songwriter and actor Jesse McCartney was born on April 9, 1987 in Ardsley, New York. He began performing in community theater musicals at the age of seven before joining the national tour of The King and I at age ten. McCartney joined the boy band Dream Street in 1999 while also co-starring on the soap opera All My Children as J.R. Chandler. Dream Street released two albums before breaking up in 2002. On September 28, 2004, McCartney released his first solo album Beautiful Soul and the title track reached #16 on the Billboard Hot 100 Chart. He toured in support of the album and also appeared as the opening act for the Backstreet Boys on the European leg of their 2005 tour. His second album, Right Where You Want Me, was released on September 19, 2006. In 2007, McCartney co-wrote the song “Bleeding Love” with Ryan Tedder of One Republic which was recorded by Leona Lewis for her debut album. His third album, Departure, was released on May 20, 2008.

McCartney has appeared on both television and in films. He played himself on What I Like About You, The Suite Life of Zack and Cody and Hannah Montana, as well as having guest-starring roles on Law & Order, Law & Order: SVU, Ben and Kate and Greek. He co-starred in the series Summerland (2004) and Army Wives (2013.) He has appeared in the films Campus Life, The Chernobyl Diaries and Keith. He has also done extensive voiceover work, most notably starring as Theodore in the Alvin and the Chipmunks film series and as Horton in Horton Hears a Who!

In 2014, McCartney appeared in a guest-starring role on the ABC Family series Young & Hungry starring Emily Osment. He also released his fourth album, In Technicolor, through his independent label Eight0Eight Records. 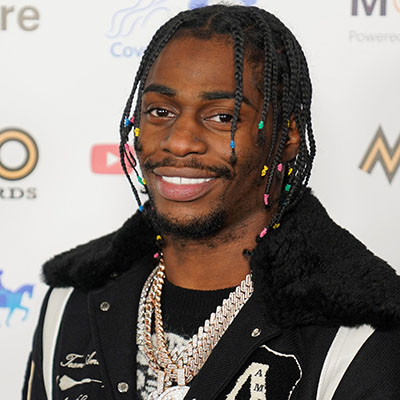 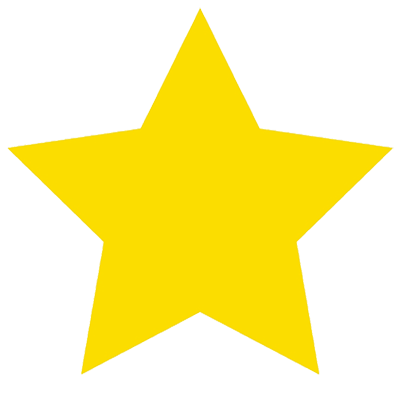 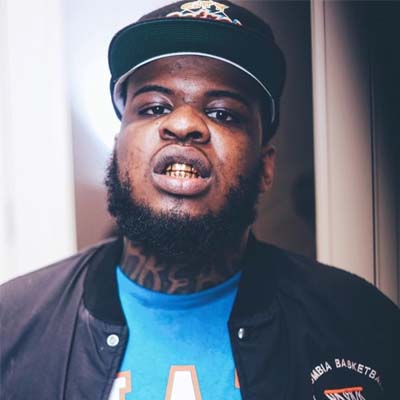 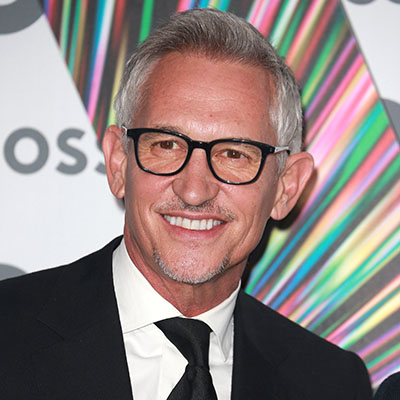