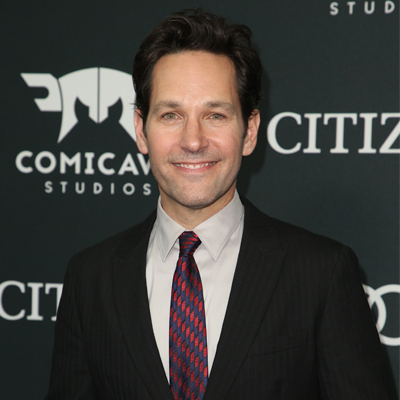 Products that Paul Rudd has endorsed

Some of the product types that Paul Rudd has endorsed are: Electronics and Communication, Video Games, Mobile Devices and Car.

The list of Causes that Paul Rudd supports include Animals, Autism, Cancer and Cancer Research.

Paul Rudd was born on April 6, 1969 in Passaic, New Jersey. He made his screen debut in the television drama Sisters (1992), later appearing in 1995’s legendary film Clueless. He gained critical acclaim in 1999 for his role in The Cider House Rules, earning a SAG nomination. He guest-starred on the television show Friends, but hit several mainstream roles starting in 2004, with work on Anchorman, The 40-Year-Old Virgin, Knocked Up, Walk Hard: The Dewey Cox Story, Forgetting Sarah Marshall and Bridesmaids.

In 2009, Rudd co-starred in the movie I Love You Man before working on 2012’s The Perks of Being a Wallflower. He starred as Ant-Man in Marvels 2015 adaptation before reprising the role in Captain America: Civil War (2016). He has also appeared in a variety of Broadway plays, from Twelfth Night in 1998 to Three Days of Rain in 2006. His most popular award is probably the Critics’ Choice Television Award for Best Guest Performer in a Comedy Series, which he won in 2012 for his role in the renowned comedy show Parks and Recreation alongside one of the queens of comedy, Amy Poehler. 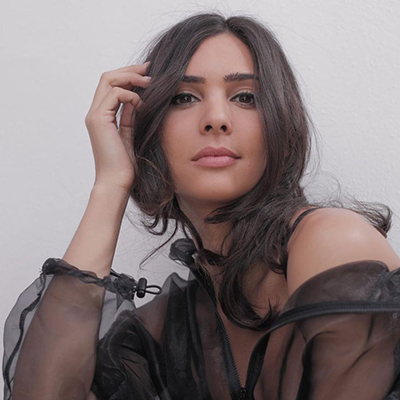 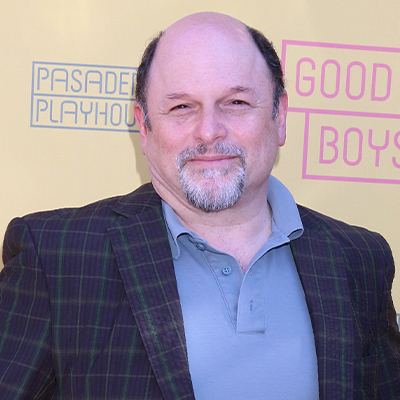 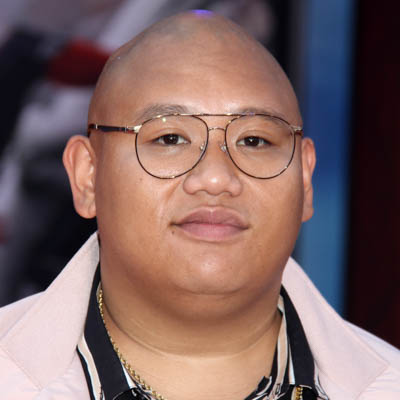