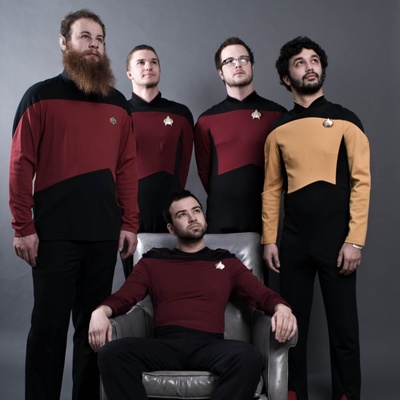 Protest The Hero donates money and support many charities including: The Studio Music Foundation.

Protest The Hero is a band formed in Whitby, Ontario, Canada in 2001. The group members are Arif Mirabdolbaghi, Luke Hoskin, Moe Carlson, Rody Walker, and Tim Millar. Pop-punk and rock are their musical specialties, and their style is post-hardcore, heavy metal, punk metal, and progressive metal. Some of their song highlights are “Sequoia Throne”, “Heretics & Killers”, “Yellow Teeth”, “A Life Embossed”, “Termites”, “Sex Tapes”, “C'est La Vie”, “Wretch”, “Goddess Gagged”, and many more. In the movies, they are known for their appearances on “Protest The Hero: Gallop Meets the Earth”, “Protest The Hero: Live in Hamilton”, and their work on video games like “NHL 09”, “NHL 2K9”, and “NHL 2007”. 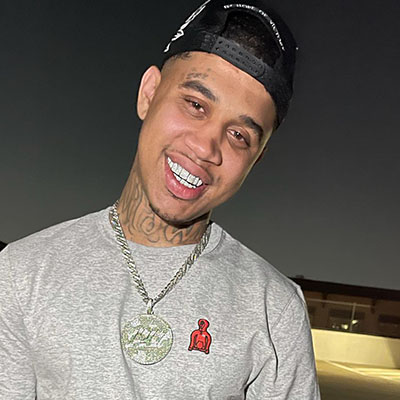 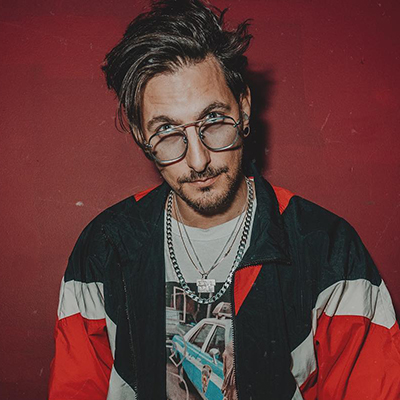 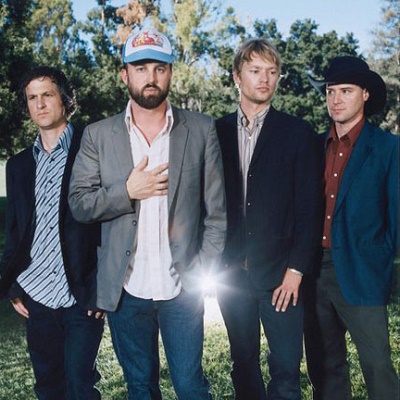 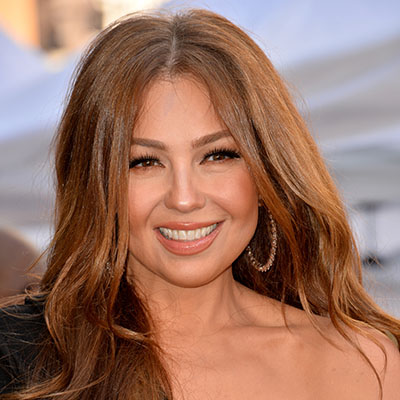