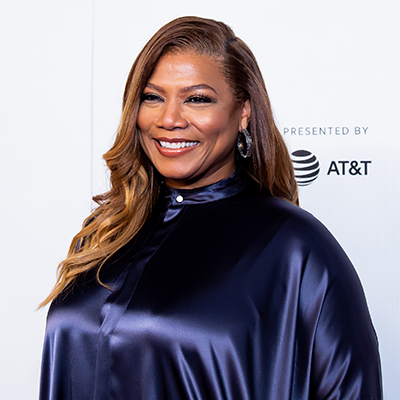 Products that Queen Latifah has endorsed

Some of the product types that Queen Latifah has endorsed are: Pizza Restaurant, Department Store, Weight Loss and Cosmetics and Makeup.

The list of Causes that Queen Latifah supports include AIDS & HIV, At-Risk/Disadvantaged Youths, Bullying and Cancer.

Actress and musician Queen Latifah, originally named Dana Elaine Owens, was born March 18th 1970, in East Orange, New Jersey. Latifah started in music at a young age as a member of all-female rap group Ladies Fresh in high school. The superstar recorded a demo tape while attending Borough of Manhattan Community College, which led to her being signed and releasing the single Wrath of My Madness, and the album All Hail the Queen. Her second record wasn’t as successful, but once she signed with Motown Records she released the album Black Reign, and her single U.N.I.T.Y snagged a Grammy Award. The multi-talented artist dipped her toe into acting with her screen debut in Jungle Fever. Latifah has had a string of roles during her career, appearing in Juice, The Bone Collector, Set It Off, Taxi, Steel Magnolias, Bringing Down the House, Beauty Shop, Girls Trip, and Valentine’s Day. The powerhouse singer and actress combined her love of both in the movies Chicago and Hairspray. Latifah has taken on TV with roles in The Fresh Prince of Bel-Air, Living Single, Single Ladies, and Star. Latifah has won many awards but it was her performance in Life Support that won her a Golden Globe. 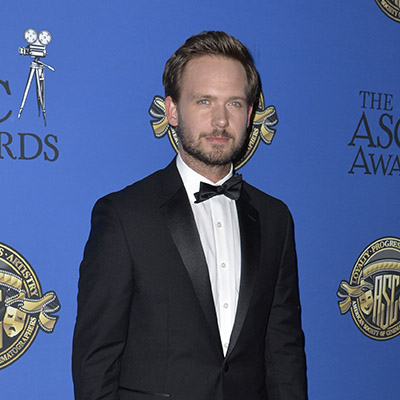 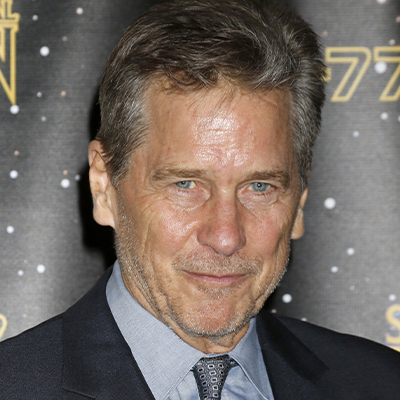 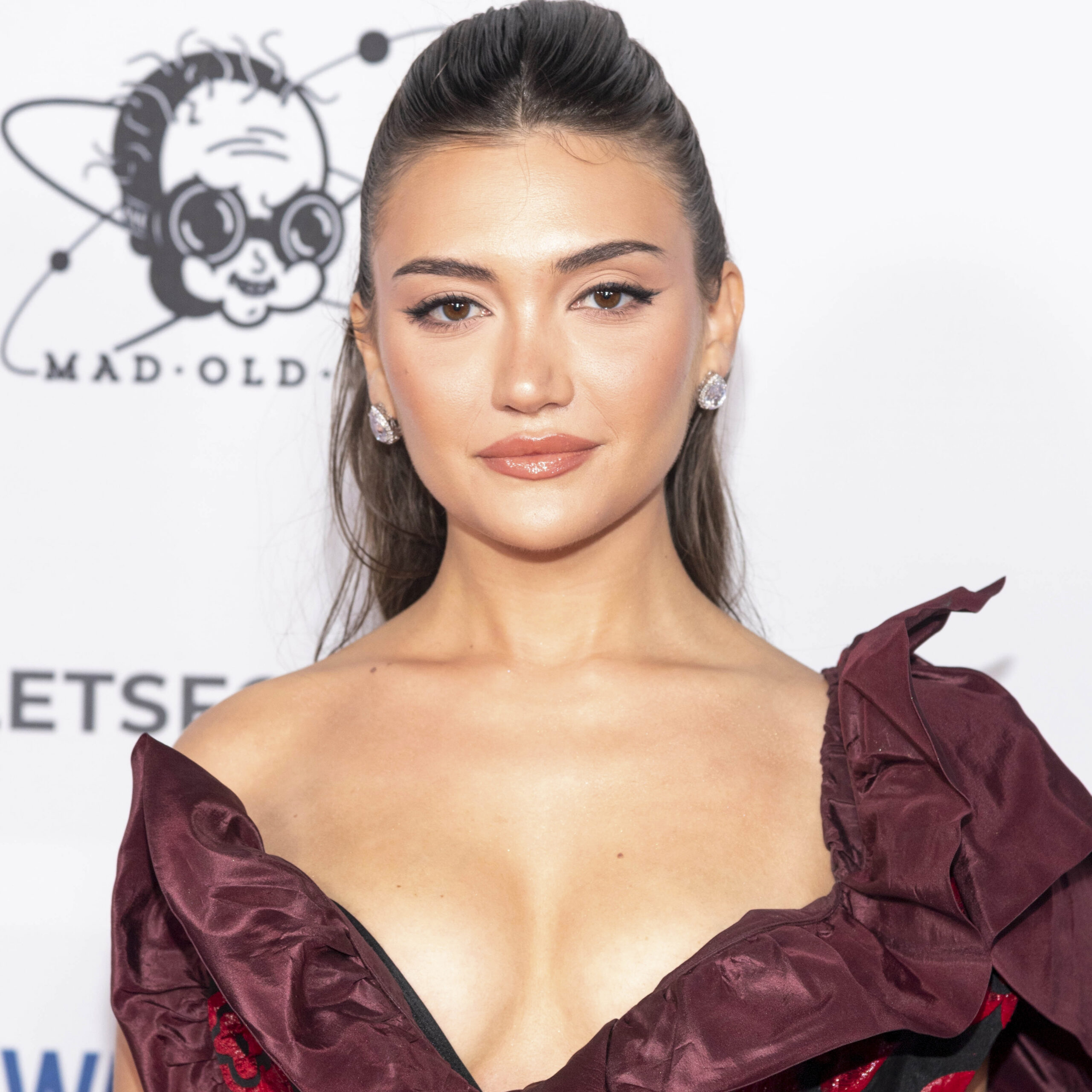 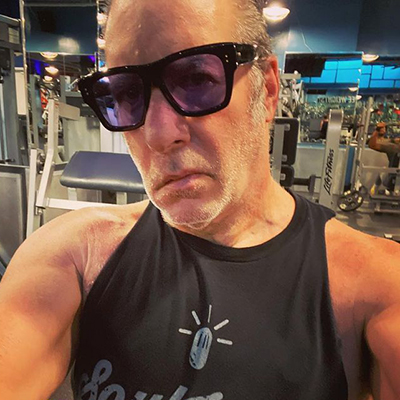