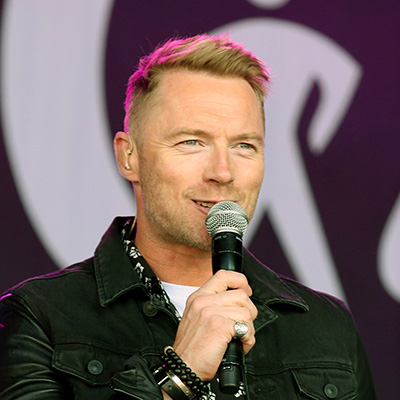 Some of the things that Ronan Keating likes include Airplanes, Caps, Cars and Fashion.

The list of Causes that Ronan Keating supports include Cancer.

Ronan Keating, born Ronan Patrick John Keating on March 3rd, 1977 in Dublin, Ireland began his music career in 1994 alongside with 5 other men to form the boy band Boyzone.  The group was signed to Polygram records.

Boyzone first released a cover of the song “Working My Way Back to You” by Four Seasons which reached number 3 on the Irish Charts.  In 1995 the group released their debut album Said and Done.  The album charted in at number 1 in both Ireland and the UK. They released their second album A Different Beat in 1996 and sold over 2 million copies worldwide. The group’s third album, Where We Belong, was released in 1998 and their fourth album called By Request was released the next year. The group sold 27 million records from their inception.

In 2000 Ronan released his debut solo album called Ronan.  The album peaked at number 1 on the UK Album Charts and was certified 4 times platinum after selling 1.2 million copies.  Ronan released 4 more studio albums entitled Destination, Turn It On, 10 Years of Hits, and Bring You Home.  Four of those albums peaked at number 1 on the UK Albums charts. 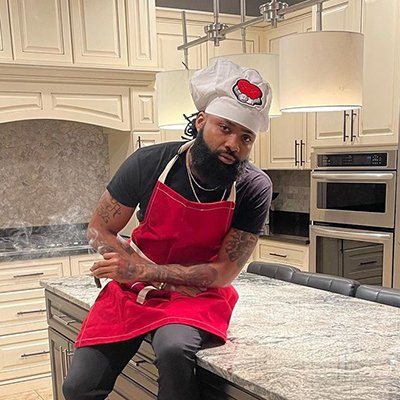 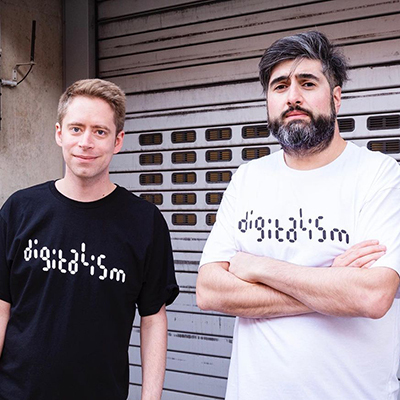 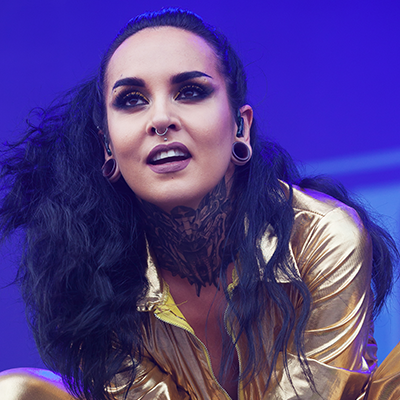 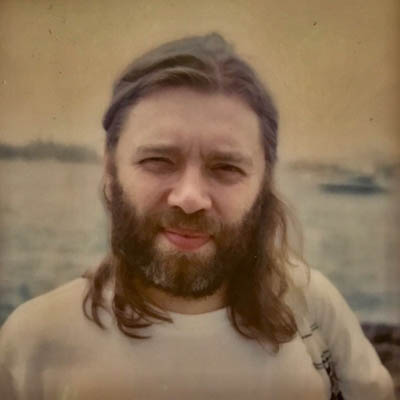