Some of the things that Sean Penn likes include Jet Skis, Paddle boarding, Running and Smoking.

Sean Penn donates money and support many charities including: AIDS LIFE, Amazon Watch, Artists for Peace and Justice and Believe in Dreams.

The list of Causes that Sean Penn supports include AIDS & HIV, Animals, Children and Conservation.

Sean Penn was born on August 17, 1960, in Los Angeles, California to actor and director Leo Penn, and actress Eileen Ryan. His childhood friends included Emilio Estevez and Charlie Sheen, and they made short films together. He appeared on television first, as an extra in a 1974 episode of Little House on the Prairie, when his father directed several episodes. His film debut was in the action-drama Taps (1981). He followed his debut with the role of Jeff Spicoli in 1982’s Fast Times at Ridgemont High, and through his character he popularized the word “dude” in pop culture.

Penn eventually earned critical acclaim for his roles in At Close Range (1986), State of Grace (1990), and Carlito’s Way (1993). His breakout role as a leading man was in Dead Man Walking, which earned him his first Academy Award nomination. Two more Oscar nominations followed for his roles in Woody Allen’s comedy-drama Sweet and Lowdown (1999) and the drama I Am Sam (2001), before winning his first Academy Award for Best Actor in 2003 for Mystic River and a second one for Milk in 2008. Penn is also known for his directing, political views, and social activism, including relief efforts following Hurricane Katrina in 2005 and the Haiti earthquake in 2010. 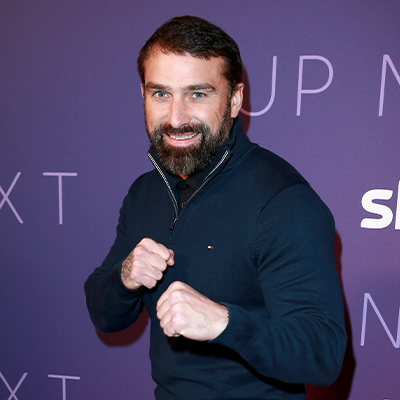 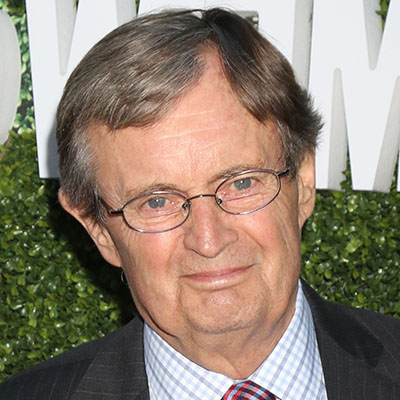 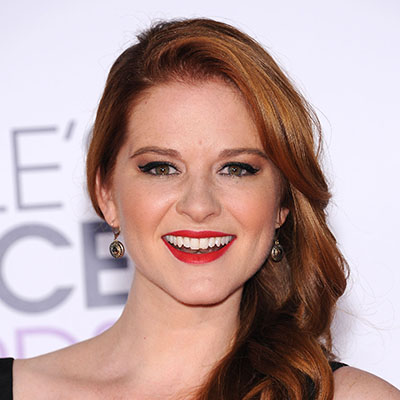