Hailing from Los Angeles, California, The Go-Go's is an American band that performs new wave and pop rock music, The makeup of the band has changed throughout the years, but it currently consists of Belinda Carlisle on vocals, Charlotte Caffey on guitar and keyboard, Kathy Valentine on bass guitar, Jane Wiedlin, on guitar and vocals, and Gin a Schock on drums and vocals.

The Go-Go’s was formed in 1978, and in 1981, they released their debut studio project Beauty and the Beat. The band has had several hiatuses, but they regularly come together to release music and tour. The Go-Go’s discography includes the hit singles Our Leaps Are Sealed, We Got The Beat, Head Over Heels, This Town, and the studio projects God Bless The Go-Go’s, Talk Show, and Vacation. 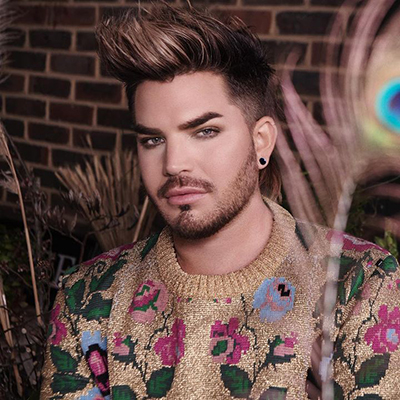 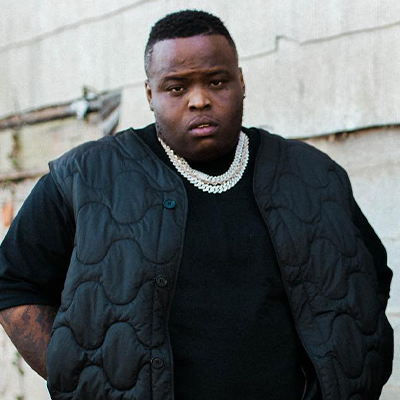 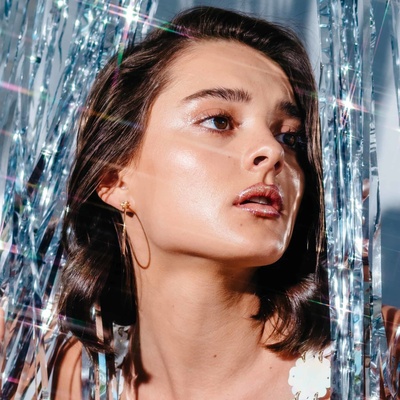