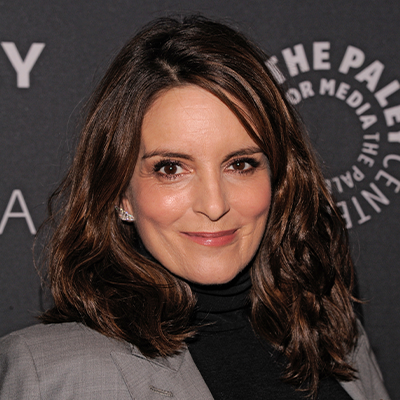 Products that Tina Fey has endorsed

Some of the product types that Tina Fey has endorsed are: Hair Colour, Hair Care, Credit Cards and Clothing.

The list of Causes that Tina Fey supports include Abuse, Adoption, AIDS & HIV and At-Risk/Disadvantaged Youths.

Comedian and actress Elizabeth Stamatina Fey, also known as Tina Fey, was born 18th May 1970 in Pennsylvania, USA. Fey studied drama at the University of Virginia, and improvisational comedy at The Second City. A staple in the comedic scene, Tina has made a name for herself as not only a comedian but an actress, writer and producer. Never one to sit still, Tina jumped from SNL to writing and starring in the iconic movie Mean Girls. Fey is also responsible for the smash hit 30 Rock, billed as a creator, writer and actress. Tina has also featured in a long list of movies including Date Night, Whiskey Tango Foxtrot, Admission, Sisters, Martin & Orloff, and Baby Mama. It’s no surprise that Fey has collected quite the collection of trophies during her extensive career, starting with a Writers Guild Award for her work on SNL. Tina has racked up three Golden Globe awards, nine Primetime Emmy Awards, five Screen Actors Guild Awards, and a multitude of other awards. 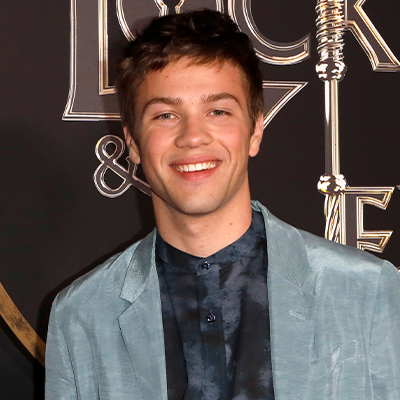 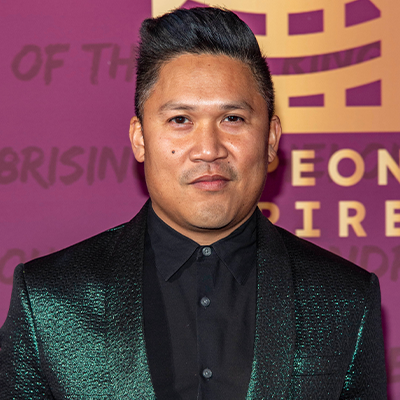 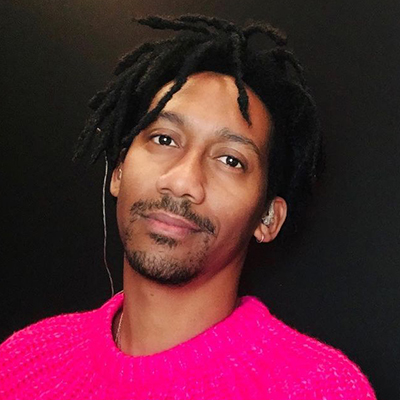 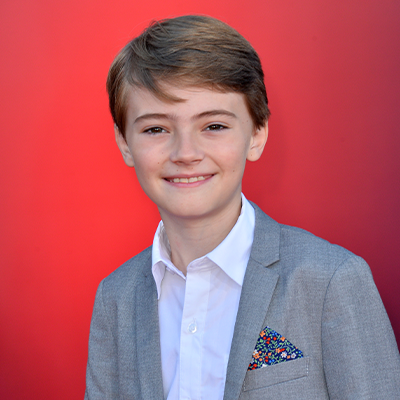