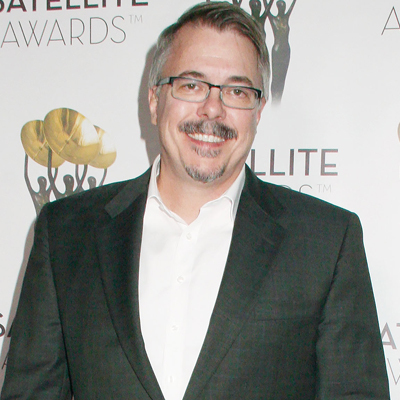 The list of Causes that Vince Gilligan supports include Addiction, Adoption, AIDS & HIV and Cancer.

Vince Gilligan was born on February 10, 1967 in Richmond, Virginia. He was a childhood friend of current film guru Angus Wall. Wall’s mom would take them to a mall so that they could see films, and she would encourage them to get interested in the arts. Gilligan’s career began in the 90’s, working on shows such as Harsh Realm (1999), The Lone Gunman (2001), and most notably, The X-Files (1998).

Gilligan was a co-writer for the feature film Hancock in 2008. Vince Gilligan is best known for his production of the hit show Breaking Bad (2008-2013). Later on, he produced a spinoff of the series, Better Call Saul (2013). Gilligan has won 3 Primetime Emmys for his work on Breaking Bad and Better Call Saul. He has also won an award from the Directors Guild of America in 2014, along with a lifetime achievement award from The Academy of Science Fiction, Fantasy, & Horror Films USA in 2013. He also won the Writers Guild of America Award for Television: Episodic Drama in 2009, 2012, and 2016. 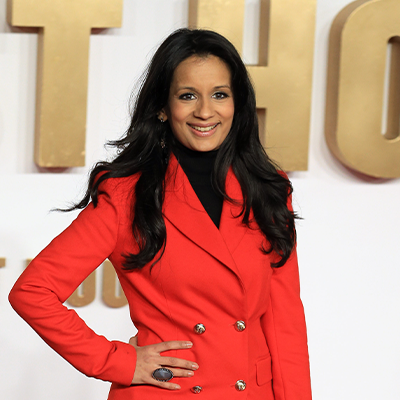 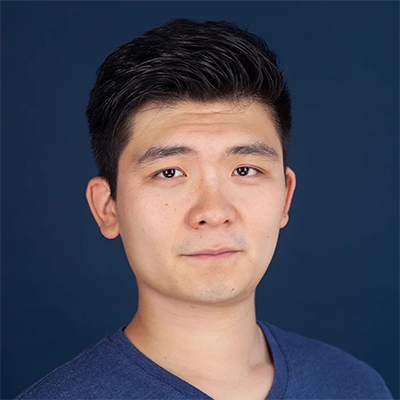 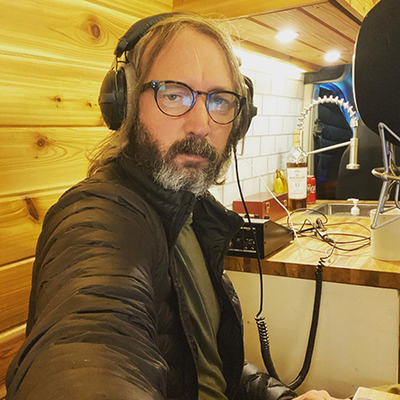 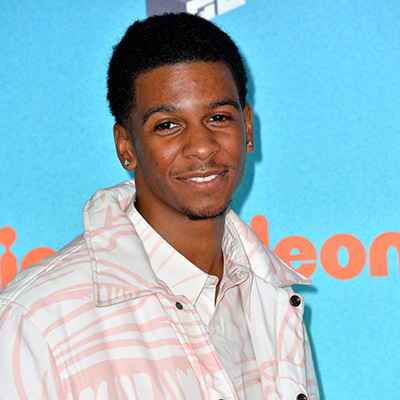