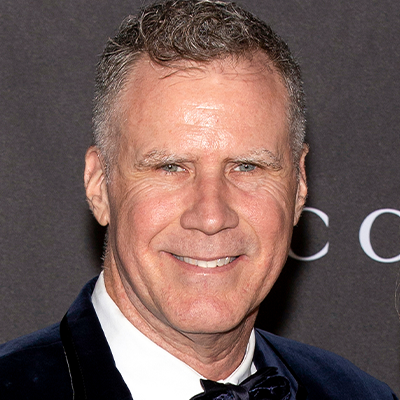 The companies that Will Ferrell endorses include Apple, Chrysler, Disneyland and Dodge Durango.

Products that Will Ferrell has endorsed

Some of the product types that Will Ferrell has endorsed are: Fragrances, Computers and Tablets, Car and Clothing.

The list of Causes that Will Ferrell supports include AIDS & HIV, Cancer, Children and Disaster Relief.

Will Ferrell was born on July 16, 1967 in Irvine, California. He joined the comedy group The Groundlings to learn improvisation. Ferrell came to national recognition when he joined the cast of Saturday Night Live in 1995, which he left in 2002 and returned to guest host three times. Ferrell also starred in several movies during his SNL tenure, namely Austin Powers: International Man of Mystery, Jay and Silent Bob Strike Back and Zoolander, among others. He starred in Old School in 2003, earning an MTV Movie Award nomination for his role. He later starred in Elf, Anchorman: The Legend of Ron burgundy, Starsky & Hutch, Stranger Than Fiction and Talladega Nights: The Ballad of Ricky Bobby, all of which were financial successes.

In 2008, he starred in Step Brothers, The Other Guys, Casa de Mi Padre and The Campaign. He acted in Zoolander 2 and Zeroville. Ferrell lent his voice to The Oblongs, Curious George, The Lego Movie and King of the Hill. He also made his Broadway debut by reprising his impersonation of George W. Bush for a one-man show. 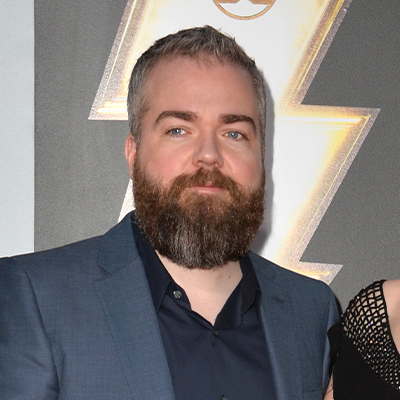 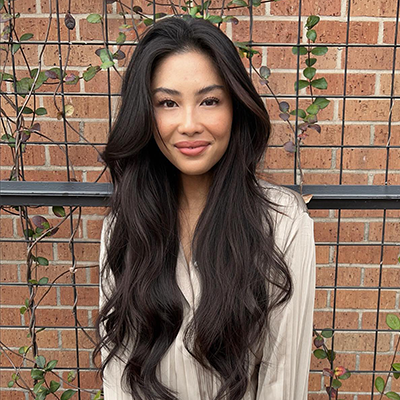 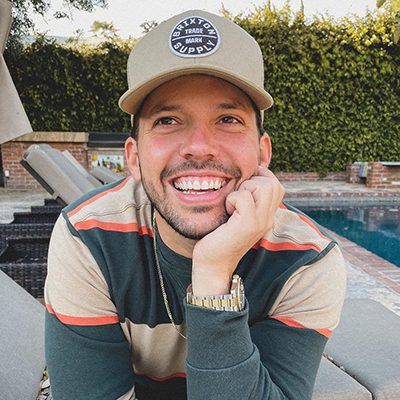