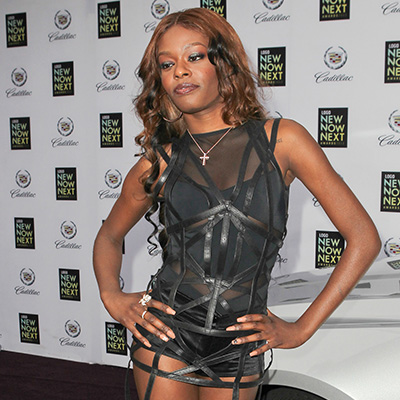 Some of the things that Azealia Banks likes include Animals, Art, Cats and Coffee.

Products that Azealia Banks has endorsed

Some of the product types that Azealia Banks has endorsed are: Speakers and Headphones, Luxury Goods and Cosmetics and Makeup.

Azealia Banks was born in New York on May 31, 1991, and is widely known by the name Miss Bank$. She got involved in musical theater when she was a young girl, and though she did not gain much success in her attempts to land television roles, she still pursued a career in entertainment, instead turning her focus to music. Her debut single “Gimme a Chance” was released in 2008 on the Internet, and later signed a contract with XL Recordings. 2012 saw the release of her debut mixtape, titled Fantasea, which she preceded with the tracks “Jumanji” and “Aquababe”. She later released her EP 1991, which charted on the UK Singles Chart and on the Billboard 200. It was later certified Gold in 2013. Azealia Banks has also been nominated for and won a handful of awards in her career, such as the New Style Icon at the 2011 Billboard Awards and a nomination for Best International Artist at the 2012 Urban Music Awards. 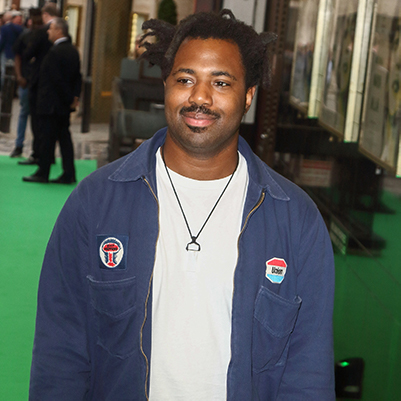 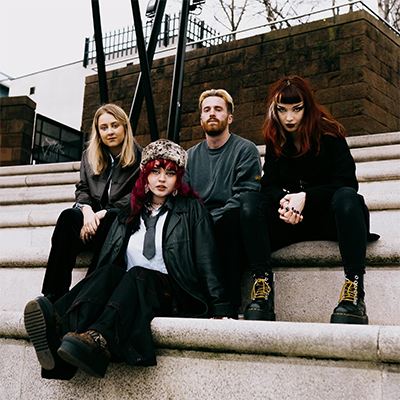 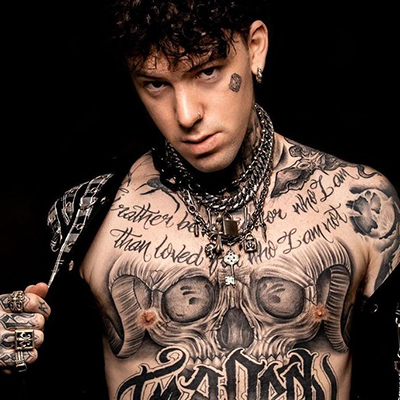 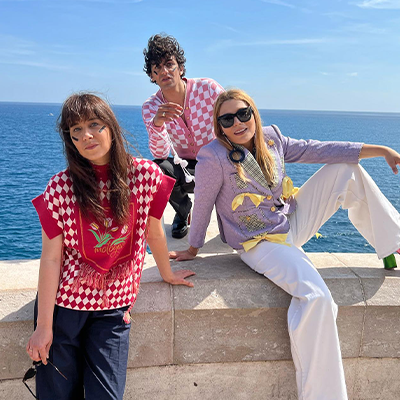