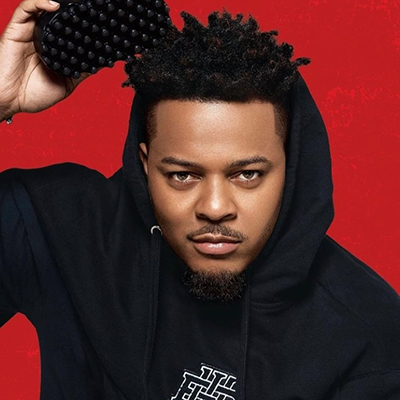 Some of the things that Bow Wow likes include Alcohol, Bags, Basketball and Dogs.

Products that Bow Wow has endorsed

Some of the product types that Bow Wow has endorsed are: Clothing Store, Cigarettes and E-Cigs, Water and Liquor.

Bow Wow donates money and support many charities including: Computers for Youth and The Bow Wow Buddies Foundation.

The list of Causes that Bow Wow supports include Animals, At-Risk/Disadvantaged Youths, Children and Education.

Known to the world as Bow Wow or Lil’ Bow Wow, rapper Shad Moss was born on March 9, 1987, in Columbus, Ohio. Bow Wow developed an interest in rap music when he was very young, and entered talent competitions at the young age of five. In 1993, Bow Wow attended a Dr. Dre and Snoop Dogg concert, where he was fortunate enough to be one of a few people selected to go on stage and rap with the artists. Bow Wow was so good that Snoop Dogg offered him a spot on their tour as the opening act, which he took just after Snoop gave him the name “Lil’ Bow Wow”.

Snoop introduced him to everyone he needed to know, and in 2000, he released his debut album Beware of Dog, which made it to the top 10 on the Billboard 200 list. The album went double Platinum just as Lil’ Bow Wow turned 13, and the success of his first endeavor gave him the confidence he needed to make more music and even delve into film. Bow Wow eventually dropped the “Lil’ ” for a more mature image and released Doggy Bag in 2002, which went Platinum. After starring in the movie Like Mike, Bow Wow went on to release Unleashed in 2003, which went Gold; Wanted in 2005, which went Platinum and featured the #1 hit single “Let Me Hold You”; The Price of Fame in 2006, which went Gold; and New Jack City Part II in 2008. Bow Wow also led a “Walk Across America” campaign to get people registered to vote just in time for the 2008 election.

Bow Wow (Shad Moss) contact information is available for you to look at. We have Bow Wow’s manager information, along with his booking agents info as well. If you want the Bow Wow email address for his management team, or booking agency, we have that available for you to view by signing up. You can find the Bow Wow booking info and booking price here. 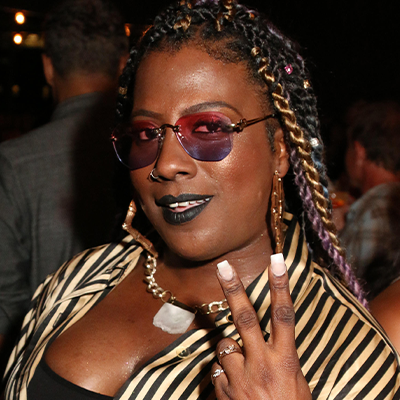 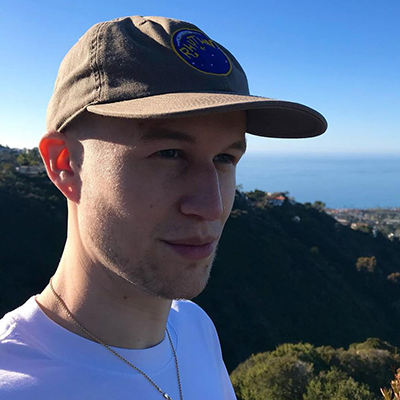 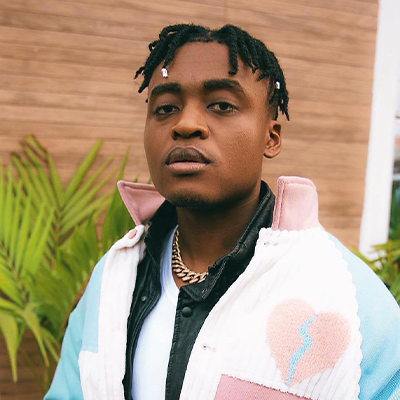