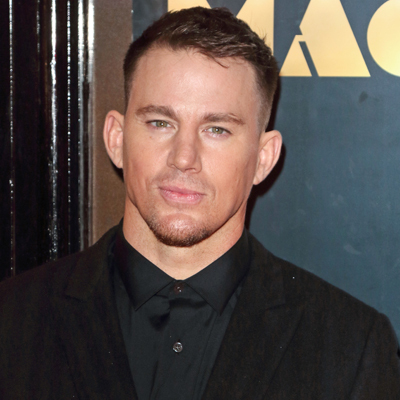 Products that Channing Tatum has endorsed

Some of the product types that Channing Tatum has endorsed are: Luxury Goods, Apparel, Footwear and Accessories, Clothing Store and Soda.

Channing Tatum donates money and support many charities including: Dizzy Feet Foundation, Keep A Child Alive and The Rainforest Foundation.

The list of Causes that Channing Tatum supports include AIDS & HIV, Children, Creative Arts and Environment.

Channing Matthew Tatum was born on April 26, 1980, in Cullman, Alabama. He showed great interest in sports and martial arts from an early age.  His parents, Kay and Glenn, decided to enroll him in as many activities as possible and keep him out of trouble, and they also sent him to Catholic school. Despite obtaining a football scholarship, he also discovered arts and stage, which would become his first choice after ending a career as a football player. After leaving college, he had several different jobs such as mortgage broker, construction worker, salesman, and model for Nautica, Gap, and Armani. His first TV and filming experience was in commercials for the brands Mountain Dew, Pepsi, and American Eagle. Soon after the role in Coach Carter in 2005, his role in the movie Step Up (2006) opened the door to a broader audience. He also met his actress-wife, Jenna, through this movie. Action Movie G.I. Joe: The Rise of Cobra (2009) and its 2013 sequel G.I. Joe: Retaliation were a great success at the box office, grossing more than 300 million. However, the movie was not a big success with the critics. 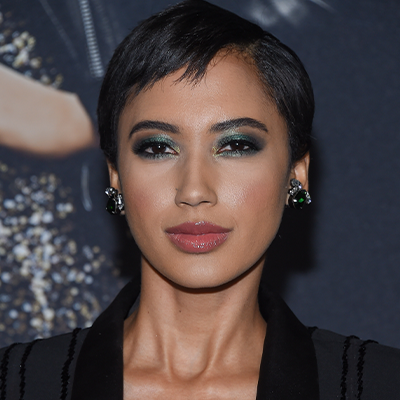 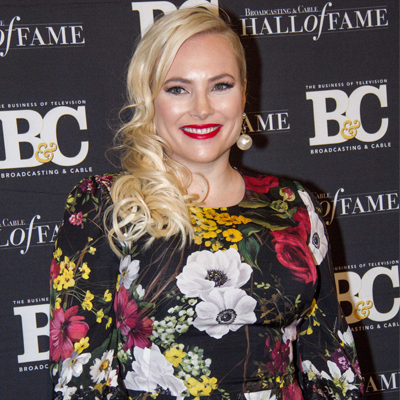 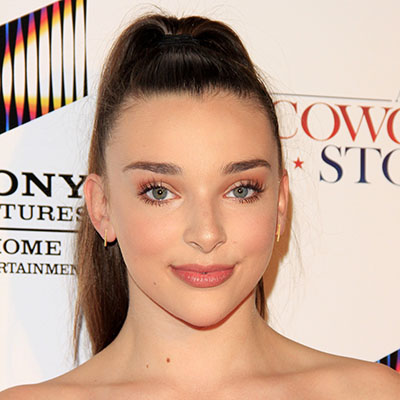 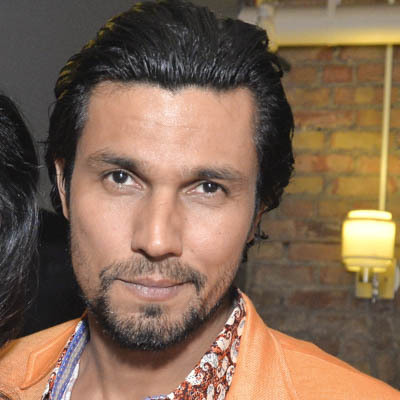