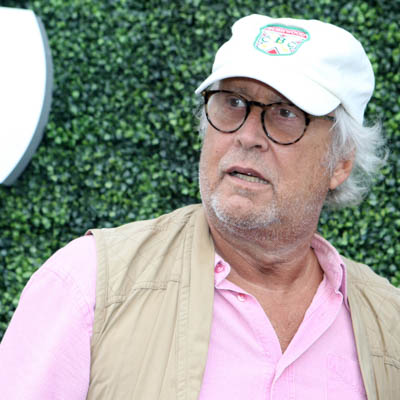 The companies that Chevy Chase endorses include Aflac, Chase, Cola Turka and Doritos.

Products that Chevy Chase has endorsed

Some of the product types that Chevy Chase has endorsed are: Snack Foods, Fruit Juices or Drinks, Telecommunications and Banks.

The list of Causes that Chevy Chase supports include Animals, At-Risk/Disadvantaged Youths, Cancer and Children.

Chevy Chase was born on October 8, 1943 in New York, New York. He started his career working on The National Lampoon Radio Hour in 1973. In 1975, he was one of the founding members of Saturday Night Live, which premiered in 1975. Chase’s work on the Weekend Update section would later inspire other satirical news programs. His work on Saturday Night Live earned him two Emmys and a Golden Globe. After leaving Saturday Night Live, he landed work in Foul Play and Caddyshack. He released a record in 1980 as well.

After the release of the film Modern Problems in 1980, he starred in National Lampoon’s Vacation in 1983. Three Amigos was released in 1986, which reunited him with two Saturday Night Live costars. He released two sequels, National Lampoon’s European Vacation and National Lampoon’s Christmas Vacation in 1985 and 1989. The early 1990s saw Chase star in several flops. The Chevy Chase Show was cancelled after five weeks. Chase received a star on the Hollywood Walk of Fame in 1994. He guest-starred in several television shows such as Law & Order, Brother & Sisters, Chuck, Family Guy, Community and reprised his Gerald Ford impersonation for a Funny or Die sketch. 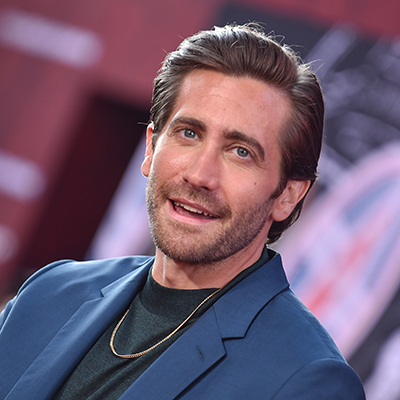 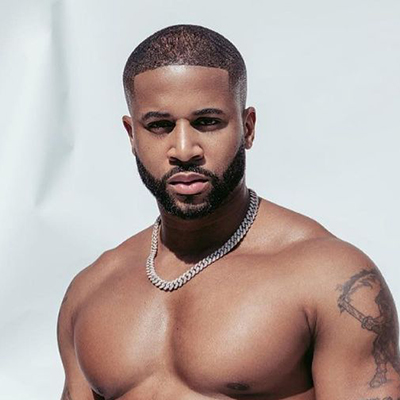 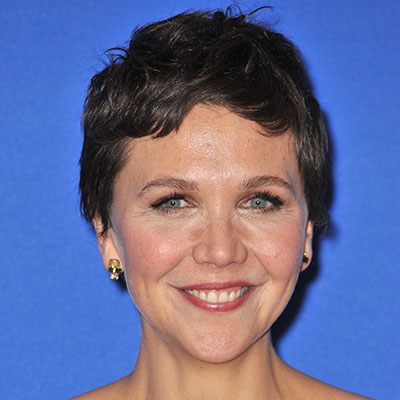