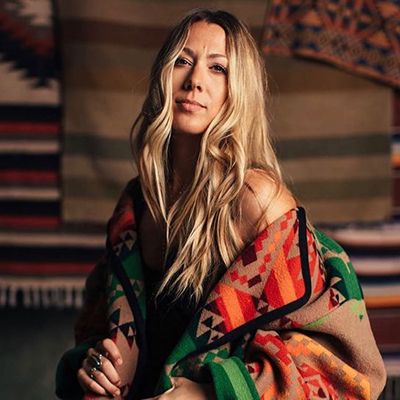 The companies that Colbie Caillat endorses include Lily.B Skincare.

Colbie Caillat donates money and support many charities including: City of Hope, Farm Sanctuary, First Tee and Hero in Heels.

The list of Causes that Colbie Caillat supports include Adoption, AIDS & HIV, Cancer and Children.

Singer/songwriter Colbie Caillat was born on May 28, 1985, in Malibu, California. She was born into a music family, her father having worked as the producer for two of Fleetwood Mac’s albums. She was later inspired to pursue music after she watched the movie Sister Act 2 and saw Lauryn Hill’s performance. Colbie Caillat quickly picked up the guitar in her teenage years, was rejected by American Idol twice, and finally debuted her album Coco in 2007 with the release of the single “Bubbly”. The song went to the #5 spot on the Billboard Hot 100, and she later went on tour the next year with John Mayer. 2008 also saw Caillat’s duet with singer Jason Mraz, the single entitled “Lucky”.

Colbie Caillat followed her debut with the album Breakthrough, featuring the extremely popular hit “Fallin’ for You”, and later All of You with the hit singles “I Do” and “Brighter Than the Sun”. Caillat then released a playful Christmas album titled Christmas in the Sand in 2012, followed by Gypsy Heart (Side A) in 2014. 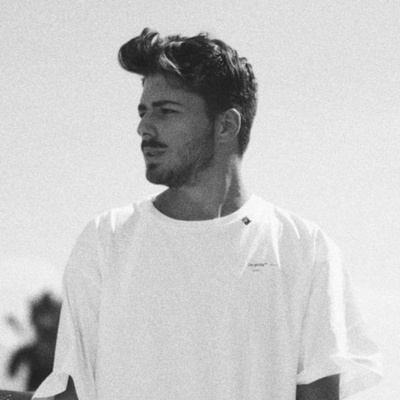 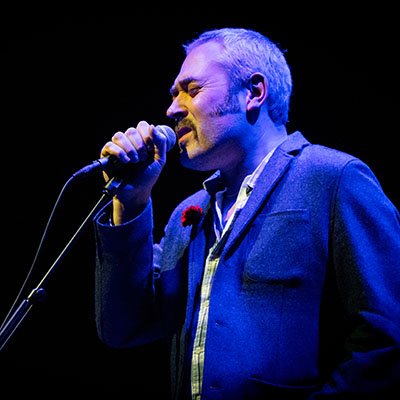 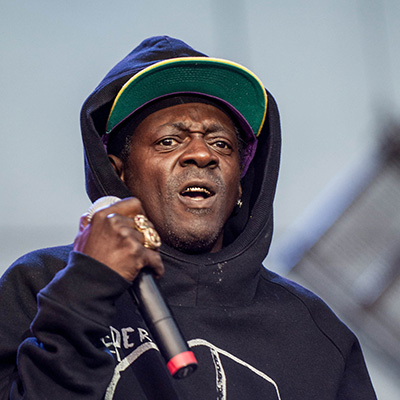 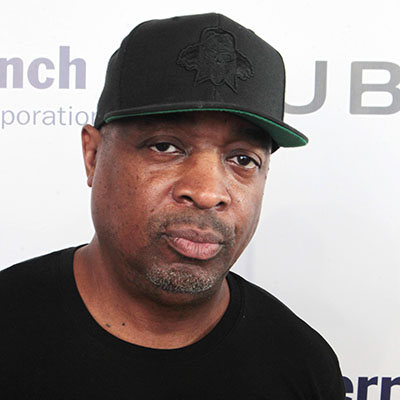