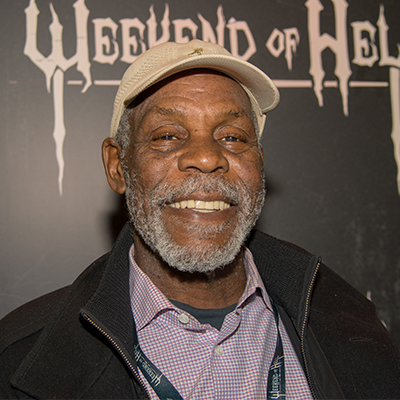 The companies that Danny Glover endorses include Gap and Organo Gold.

Products that Danny Glover has endorsed

Some of the product types that Danny Glover has endorsed are: Clothing.

The list of Causes that Danny Glover supports include AIDS & HIV, Children, Creative Arts and Environment.

Danny Glover was born on July 22, 1946, in San Francisco, California. He has worn many hats in Hollywood, working as an actor, producer, and director. Glover is also well known for his humanitarian work and global activism.

His film career includes roles in the Lethal Weapon films, The Color Purple (1985), Witness (1985), and The Royal Tenenbaums (2001). He has also starred in countless television movies and made appearances in television series including Brothers and Sisters (2007-2008) and ER (2005). Glover recently appeared on six episodes of Cold Case Files.

Glover has also worked behind the camera as a producer and director. He has worked as a producer in over 30 films, including documentaries and  In 1994, he directed Showtime’s short film Override. In the same year, he founded the Robey Theatre Company in Los Angeles. The non-profit theatre was built to produce plays written about the Black American experience, and showcase Black actors. Glover has been involved with many different civil rights initiatives across the globe, including Haiti and Venezuela. 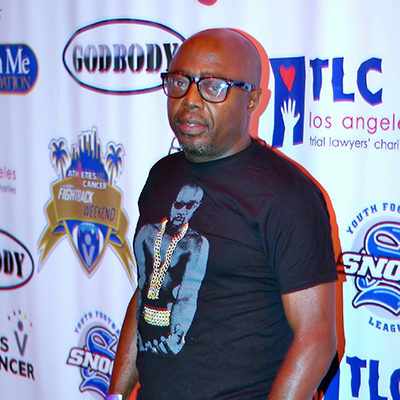 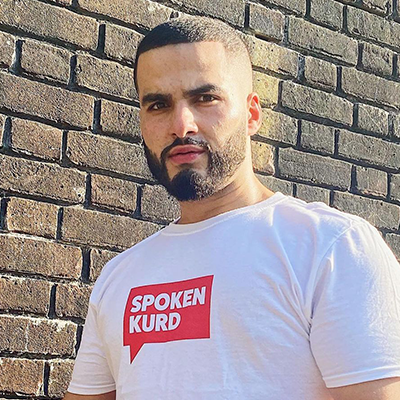 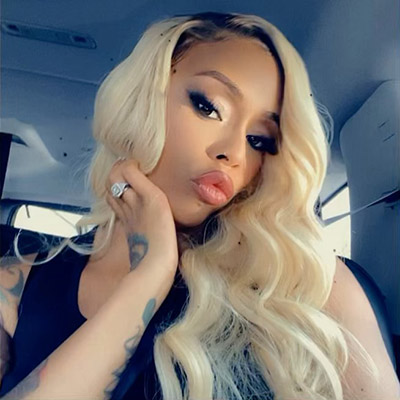