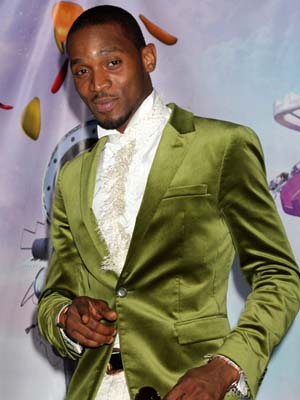 D’banj likes, interests and hobbies are as follows:

D’banj has an endorsement deal with or has endorsed the following brands and products:

D’banj has done charity work with or supported the following charities:

Koko Foundation for Youth and Peace Development ONE The Future Project