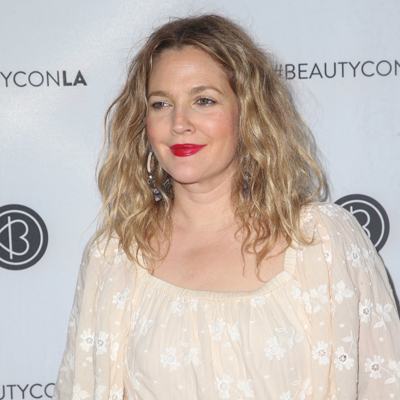 Products that Drew Barrymore has endorsed

Some of the product types that Drew Barrymore has endorsed are: Luxury Goods, Skin Care, Cosmetics and Makeup and Clothing.

Drew Barrymore donates money and support many charities including: American Red Cross, ASPCA, Declare Yourself and Much Love Animal Rescue.

The list of Causes that Drew Barrymore supports include Adoption, AIDS & HIV, Animals and Children.

Beloved actress Drew Blythe Barrymore, born February 22nd 1975 in Culver City, California, made her screen debut in Altered States. She then won hearts as the charming little sister in E.T.: The Extraterrestrial, which thrust her into the spotlight at a young age. She appeared on The Tonight Show and was the youngest host on Saturday Night Live. The actress starred in edgier films including Poison Ivy, Guncrazy, and The Amy Fisher Story. Barrymore showed off her acting chops in Boys on the Side, Scream, The Wedding Singer, and Ever After. Barrymore co-founded the production company Flower Films, and went on to be an executive producer and star in Never Been Kissed, and Charlie’s Angels. The actress solidified her status as a serious actress in Donnie Darko, and Confessions of a Dangerous Mind. Under her production company, Barrymore reprised her role in Charlie’s Angels: Full Throttle, and starred in 50 First Dates. Barrymore continued starring in projects that Flower Films produced including Fever Pitch, Music and Lyrics and He’s Just Not That Into You. Drew then won a Golden Globe for performance in Grey Gardens. She went on to star in Whip It, Going the Distance, Blended and Santa Clarita Diet. 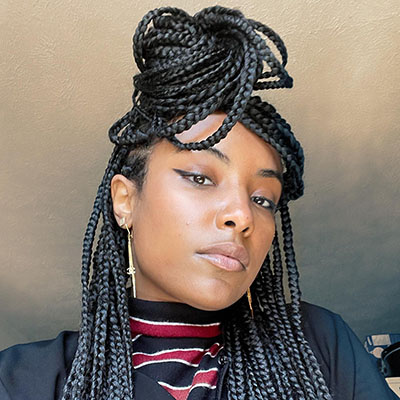 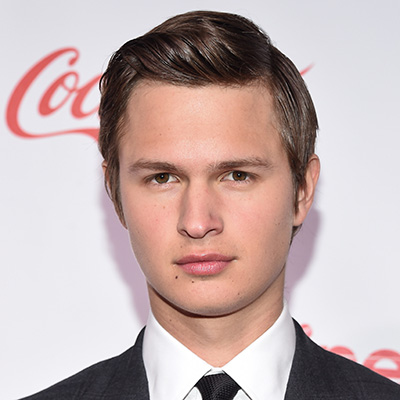