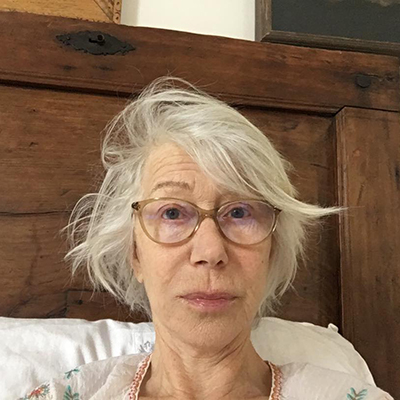 The companies that Helen Mirren endorses include Marks & Spencer and Nintendo.

Products that Helen Mirren has endorsed

Some of the product types that Helen Mirren has endorsed are: Video Games.

The list of Causes that Helen Mirren supports include Abuse, Animals, At-Risk/Disadvantaged Youths and Children.

Dame Helen Lydia Mirren, born July 26th 1945 in Hammersmith, London, starred in many productions during her schooling. Mirren attended the New College of Speech and Drama in London, was accepted at the National Youth Theatre, and joined the Royal Shakespeare Company. Helen starred in a string of theatre productions including The Revenger's Tragedy, Henry VI, The Roaring Girl, A Month in the Country, Dance of Death and Mourning Becomes Electra. Mirren’s first film was A Midsummer Night's Dream, and she went on to appear in Age of Consent, Excalibur, Painted Lady, and Teaching Mrs. Tingle. Mirren won an Academy Award and a Golden Globe for her performance in The Queen. She also won Golden Globes for her roles in Losing Chase and Elizabeth I; and Oscar nominations for her performances in The Madness of King George, Gosford Park and The Last Station. Helen also gained attention for her role in the Mini-Series Prime Suspect, winning an Emmy, and several nominations for her performances throughout the series. The talented actress has too many stunning performances and projects to mention, but a few highlights include RED, Gosford Park, The Last Station, Hitchcock, Catherine the Great, Door to Door, and Phil Spector. 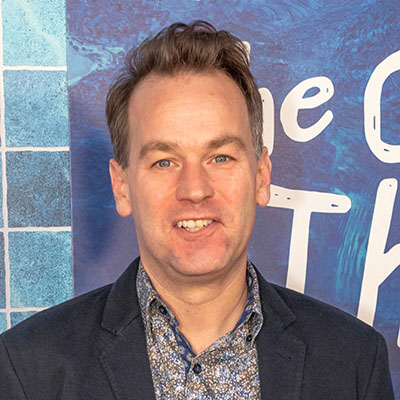 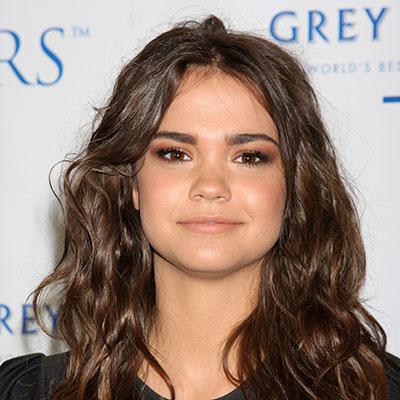 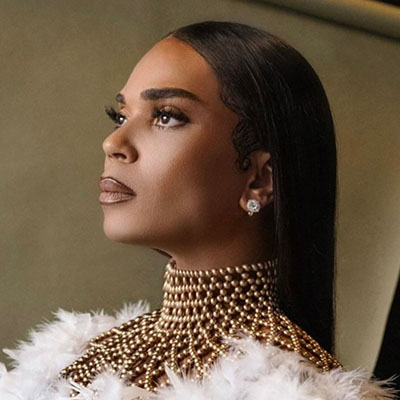 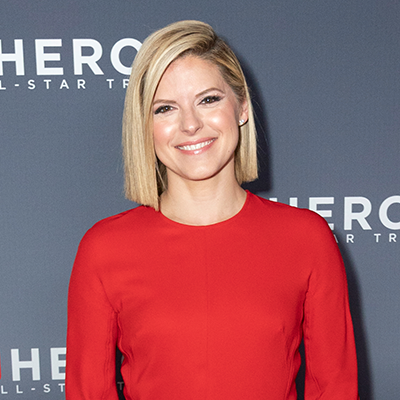