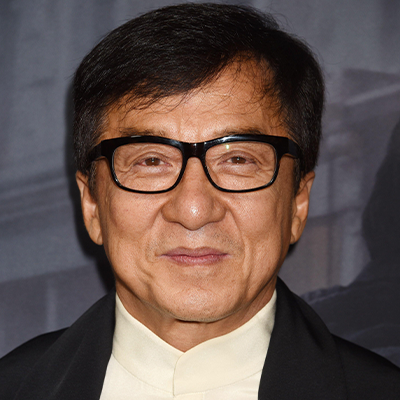 Products that Jackie Chan has endorsed

Some of the product types that Jackie Chan has endorsed are: Soda, Cameras and Credit Cards.

The list of Causes that Jackie Chan supports include Abuse, AIDS & HIV, Animals and At-Risk/Disadvantaged Youths.

Chan Kong-Sang, known as Jackie Chan, was born on April 7, 1954 in Victoria Park, Hong Kong. As a teenager, he worked on the iconic Bruce Lee movies Fist of Fury (1972) and Enter the Dragon (1973) as a stuntman. His breakthrough as an actor came in Snake in the Eagles Shadow (1978). This was the first of dozens of Kung Fu movies starring Jackie Chan, many of which won awards at The Hong Kong Film Awards.

It was not until the release of Rumble in the Bronx (1995), which became an unexpected hit in the States, that Chan became well known outside of Hong Kong. He soon became an international hit starring alongside Chris Tucker in cop comedy Rush Hour (1998). He went on to enjoy success in movies such as Shanghai Noon (2000) and sequel Shanghai Knights (2002) in which he starred with Owen Wilson, as well as Around the World in 80 Days (2004) and two more installments of Rush Hour.

In the 2010 remake of The Karate Kid, he played the role of unlikely Kung Fu master Mr. Han. This performance won him a Nickelodeon Kids Choice Award for “Favorite Buttkicker.” He won an Academy Award in 2017 and prior to that he had won countless awards, including several Golden Horse Awards and Hong Kong Film Awards. Chan announced at the 2012 Cannes Film Festival that he would no longer be performing in action movies due to his age. 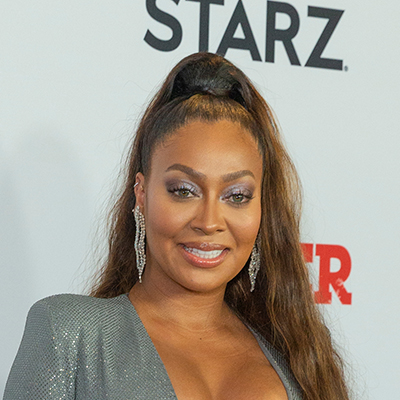 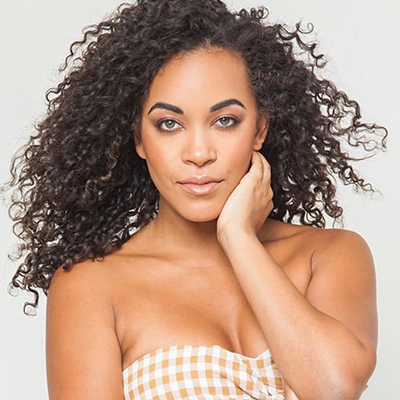 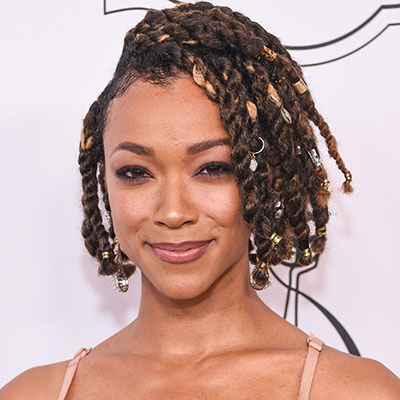 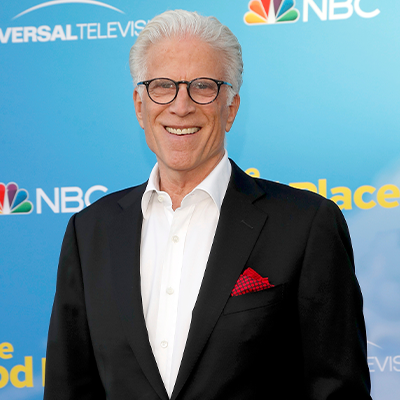