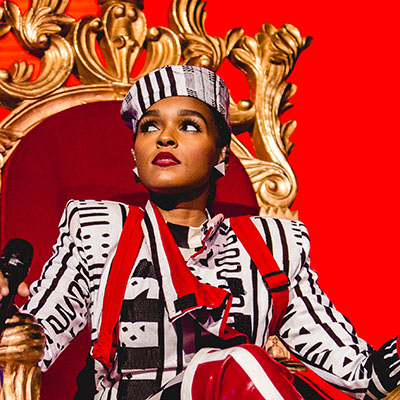 The companies that Janelle Monáe endorses include Akris, Armani, Brian Atwood and Chanel.

Some of the things that Janelle Monáe likes include Dr. Maya Angelou, Fashion, Prince and Star Wars.

Products that Janelle Monáe has endorsed

Some of the product types that Janelle Monáe has endorsed are: Luxury Goods, Clothing Store, Facial Care and Eye Care.

Janelle Monáe Robinson (December 1, 1985), better known as Janelle Monáe is a Grammy nominated American singer, songwriter, producer and rapper from Kansas City. She attended the American Musical and Dramatic Academy to pursue musical theatre. She then moved to Atlanta, where she eventually met collective Wondaland Arts Society where they recorded the album The Audition where she was featured on OutKast’s set. This is where Monáe started her career, by being a feature on OutKast’s 2006 Idlewild album on tracks ‘In Your Dreams’ and ‘Call The Law’. She was also featured on Purple Ribbon All-Stars Got Purp? Vol. 2. Fortunately, rapper Big Boi from OutKast spoke to R&B artist Sean Combs about Monáe’s impeccable talent and he immediately got into contact with her, signing her to his label, Bad Boy Records in 2006. In 2007, Monáe released her first EP in 2007, titled ‘Metropolis: Suite 1 (The Chase)’, the first part of a four album set titled ‘Metropolis suites’. Monae received a Grammy nomination for Best Urban/Alternative Performance for her song ‘Many Moons’ off her debut album. The second and third components of ‘Metropolis suites’ were released under a cohesive album titled ‘The ArchAndroid’ in 2010, her first full studio album, which was also Grammy Nominated for Best Contemporary R&B Album along with her single, ‘Tightrope’, nominated for Best Urban/Alternative Performance. In 2012, she was Grammy nominated for her 2013 single, ‘We Are Young’ for Record of the Year and Best Pop Duo/Group Performance. Monae followed this with her second studio album in 2013, ‘The Electric Lady’. This album featured big R&B artists such as Miguel, Solange, Erykah Badu and Prince. In the same year, she won Billboard’s Rising Star Award. Her latest album, Dirty Computer, was released in 2013, earning a Grammy nomination for Album of the Year, along with her single, ‘PYNK’, nominated for Best Music Video. Monae is still active and very popular today, with 2 million monthly listeners on Spotify and 77 million plays on her song, ‘Make Me Feel’. 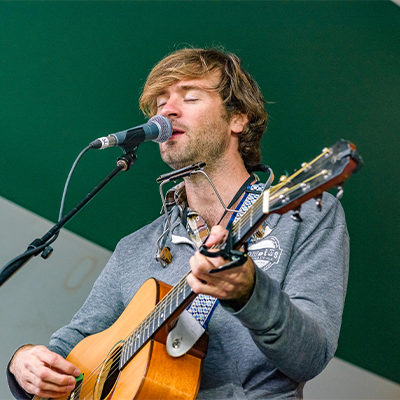 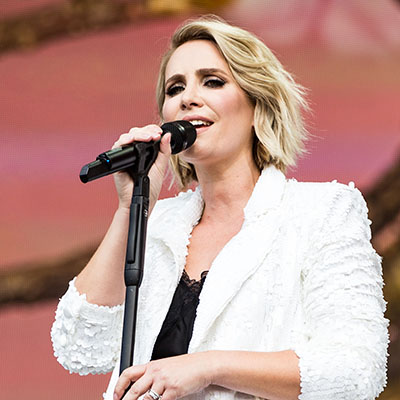 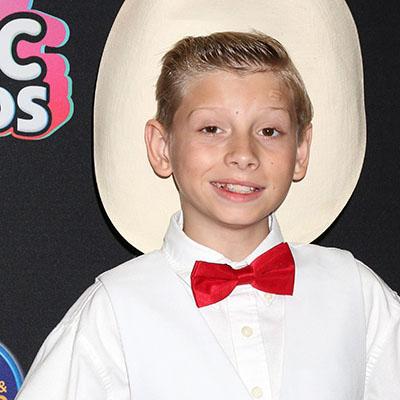