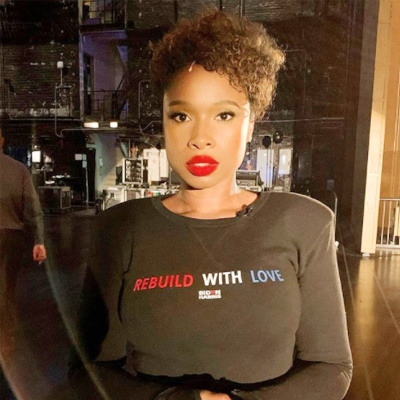 Some of the things that Jennifer Hudson likes include Bike Riding, Dogs, Drawing and Flowers.

Products that Jennifer Hudson has endorsed

Some of the product types that Jennifer Hudson has endorsed are: Luxury Goods, Baby Care, Weight Loss and Skin Care.

The list of Causes that Jennifer Hudson supports include Abuse, AIDS & HIV, At-Risk/Disadvantaged Youths and Cancer.

Jennifer Kate Hudson (September 12, 1981) is Grammy nominated American singer and actress, best known as a finalist on American Idol’s third season and for her role in box-office film, Dreamgirls. Hudson began singing at church choir and local broadway productions at age 7 around her hometown, Chicago. She studied music at Kennedy-King College in Chicago before the start of her professional career in 2003 for the Disney Cruise Ship, singing as a lead for Hercules: The Musical. Shortly after she left the cruise, Hudson auditioned for American Idol where she placed seventh before being eliminated. This led her to continue her love for broadway, auditioning for Dreamgirls in 2005. Hudson’s role and spectacular vocal performance on ‘And I Am Telling You I’m Not Going’ were of high acclaim, receiving a number of awards; an Oscar and a Golden Globe for Best Supporting Actress Motion Picture, 2 Black Reel Awards for Outstanding Supporting Actress and Outstanding Breakthrough Performance, a British Academy Film Award for Best Actress in Supporting Role amongst many others. Hudson returned to her solo career in 2008, releasing her first solo self-titled album, ‘Jennifer Hudson’ with production done by Ne-Yo, Missy Elliot and T-Pain. The album won a Grammy for Best R&B Album and debuted on the Billboard 200 peaking at number 2. The album contains her top hit, ‘Spotlight’, currently with 65.7 million plays on Spotify. This was followed by her sophomore album, ‘I Remember Me’ in 2011 and ‘J-HUD’ in 2014. Hudson again returned her focus to her acting and broadway career, debuting on Broadway revival of The Color Purple in 2015, winning a Grammy for Best Musical Theatre Album. Hudson is still prospering in both her music and acting career, featuring as Grizabella in the 2019 film adaption for broadway musical, Cats. 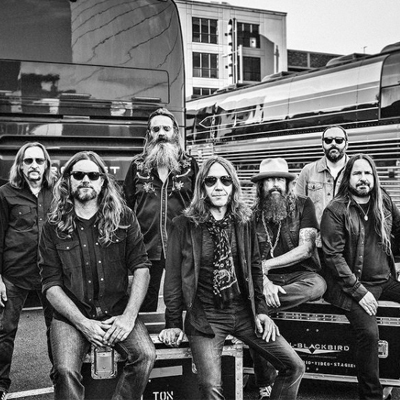 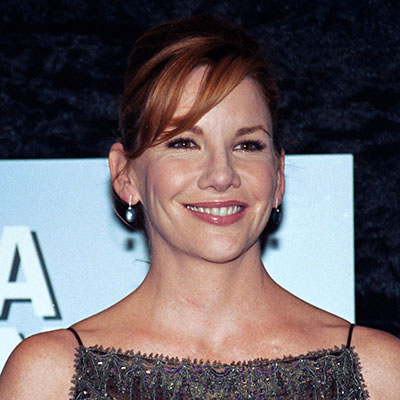 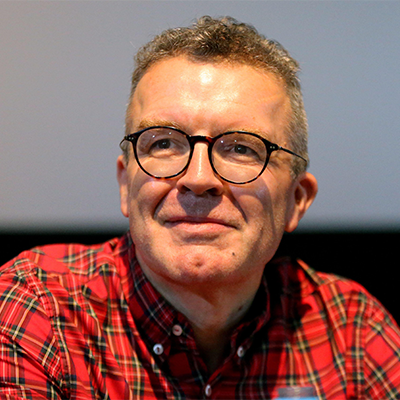