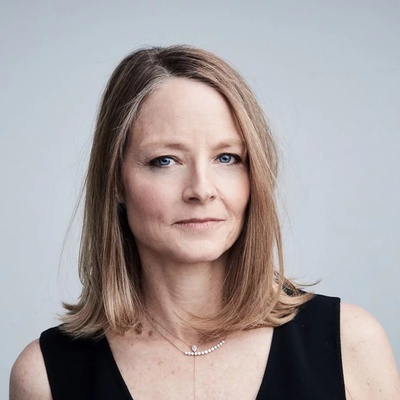 The companies that Jodie Foster endorses include Honda, KERI, Mt. Rainier and Pasona.

Products that Jodie Foster has endorsed

Some of the product types that Jodie Foster has endorsed are: Car.

Jodie Foster donates money and support many charities including: Clothes Off Our Back, GO Campaign, National Alliance on Mental Illness and Pantries and Shelters.

The list of Causes that Jodie Foster supports include Adoption, Children, Fostering and Health.

Actress Jodie Foster, born Alicia Christian Foster on November 19th 1962 in California, started in the industry at a young age, appearing in commercials. Jodie dove into acting appearing in Mayberry R.F.D., The Courtship of Eddie’s Father, and Gunsmoke. She starred in an array of projects including the Disney movies Napoleon and Samantha, and One Little Indian, before landing her breakout role in the controversial Taxi Driver. The young actress got an Oscar nomination for her performance, and would go on to win Academy Awards and Golden Globes for her roles in The Accused, and The Silence of the Lambs. After her first Oscar nomination, she starred in hit movies Freaky Friday, and Foxes. Foster shifted to directing, going behind the lens for Little Man Tate, Home for the Holidays, The Beaver, Money Monster, and episodes of House of Cards, Orange Is the New Black and Black Mirror. In between directing, she acted in projects including Maverick, Contact, Panic Room, and Carnage. 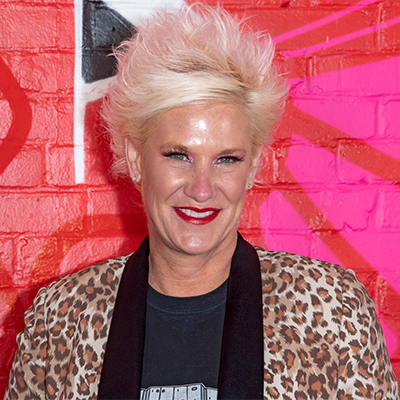 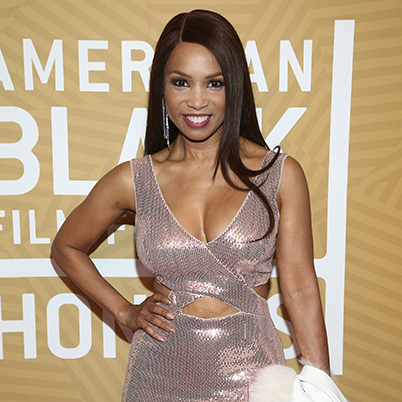 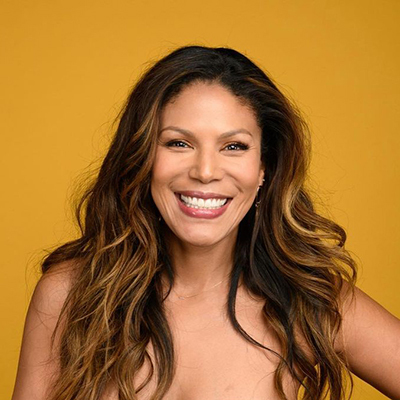 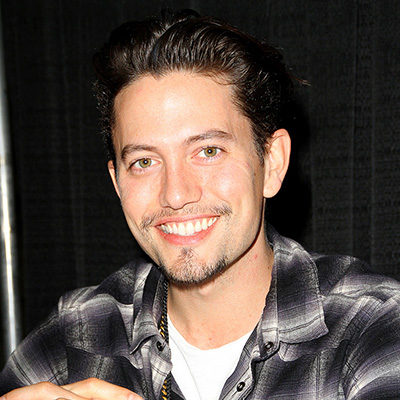