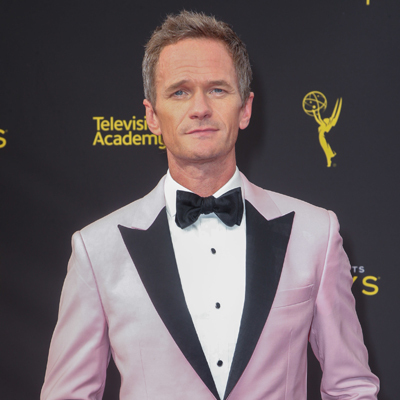 The list of Causes that Neil Patrick Harris supports include Adoption, AIDS & HIV, Cancer and Children.

Neil Patrick Harris was born on June 15, 1973 in Albuquerque, New Mexico. He started his career as a child actor, with a role in 1988’s Clara’s Heart, which earned him a Golden Globe nomination. In 1989, he played Doogie Howser, M.D. which earned him another Golden Globe nomination. From there, he had other guest roles in Stark Raving Mad, My Antonia, Joan of Arc and others. He played in 1995’s Animal Room and had other roles in Starship Troopers, The Next Best Thing, Undercover Brother and the Harold and Kumar series. He lent his voice to work such as Batman: Under the Red Hood and gained critical acclaim for his role in Gone Girl.

On Broadway, he played in Sweeney Todd, Proof, Cabaret, Assassins, Rent and Company. He hosted the Tony Awards in 2009, 2011, 2012 and 2013, which earned him three Emmy’s for his work. He played Hedwig in Hedwig and the Angry Itch in 2014, winning a Tony for his work. He had a major recurring role in How I Met Your Mother and was cast as the antagonist in Netflix’s adaptation of A Series of Unfortunate Events. 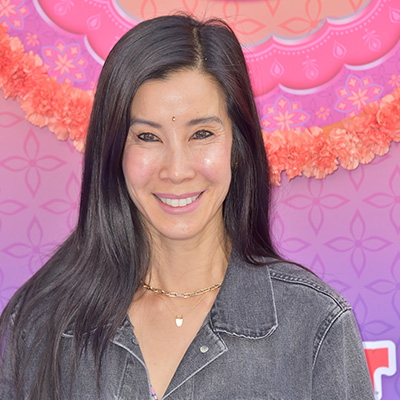 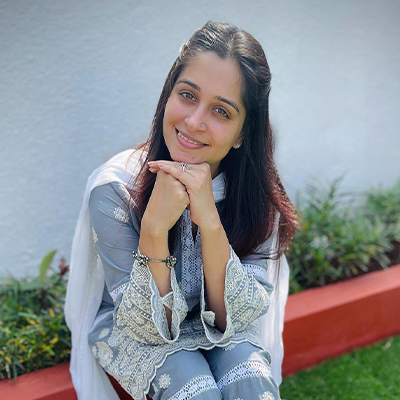 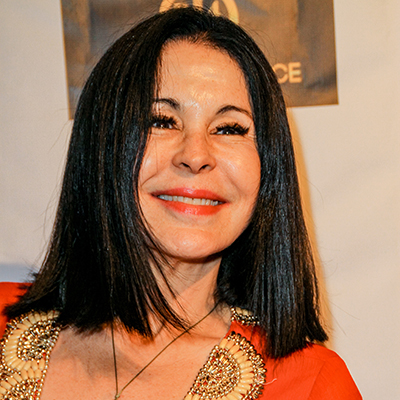 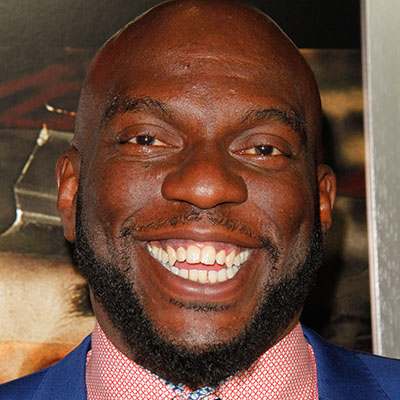