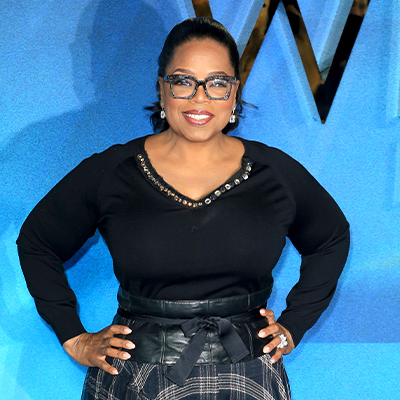 Products that Oprah Winfrey has endorsed

Some of the product types that Oprah Winfrey has endorsed are: Online Store and Weight Loss.

The list of Causes that Oprah Winfrey supports include Abuse, Adoption, AIDS & HIV and Animals.

Oprah Gail Winfrey, one of America’s most famous talk show hosts, was born on January 29, 1954 on a farm in Kosciusko, Mississippi. Winfrey’s love for public speaking started as early as grade school where she participated in the debate club, drama club, and student council. As a sophomore in Tennessee State University, Winfrey was offered a job at Nashville’s CBS, where she became Nashville’s first African American female co-anchor at only nineteen years old. In January of 1984 after graduating, Winfrey moved to Chicago, Illinois, and became an anchor on a morning talk show called, A.M. Chicago. Winfrey significantly raised ratings in only three months, and A.M. Chicago was renamed The Oprah Winfrey Show. Winfrey’s show received several Emmys for Best Talk Show over the years and Winfrey was awarded the Best Talk Show Host. In 1986, Winfrey created her own production company entitled, Harpo, Inc. As her fame grew, Winfrey took her goal of encouraging reading and education, Winfrey started an on-air reading club in 1996. Despite her fame, fans, and wealth, Winfrey always found ways to give back by donating generously to charitable organizations such as the United Negro College Fund, Morehouse College, and more. 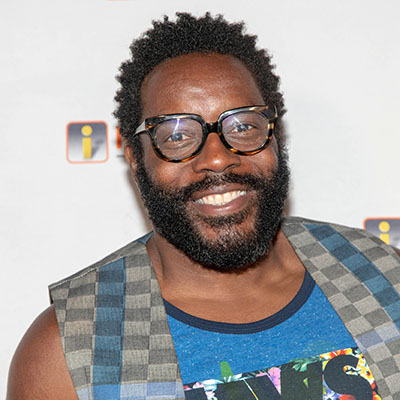 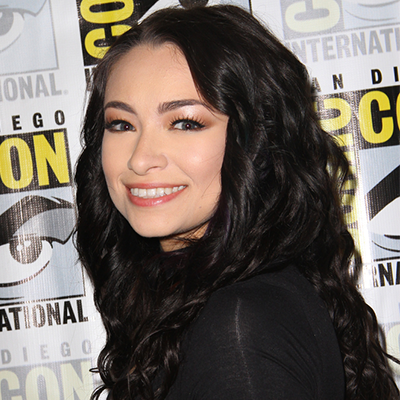 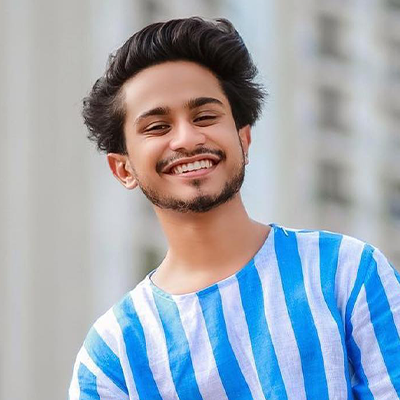