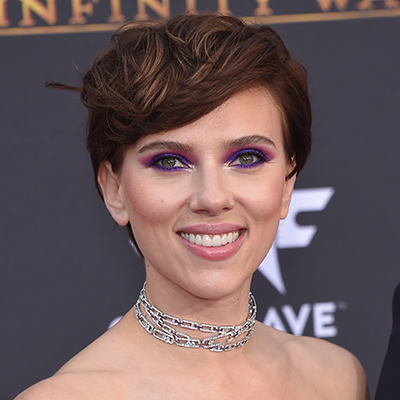 Products that Scarlett Johansson has endorsed

Some of the product types that Scarlett Johansson has endorsed are: Luxury Goods, Apparel, Footwear and Accessories, Department Store and Cosmetics and Makeup.

The list of Causes that Scarlett Johansson supports include Abuse, Adoption, AIDS & HIV and Animals.

Actress Scarlett Johansson, born 22nd November, 1984 in New York, earned critical acclaim at just thirteen for her breakout role in The Horse Whisperer. Her range and skills have seen her appear in a variety of genres and projects including Lost in Translation, Girl with a Pearl Earring, The Black Dahlia, The Nanny Diaries, Ghost in the Shell, Under The Skin, Her, and He's Just Not That Into You. Her role in the Marvel universe as Black Widow soared her into a new level of popularity, appearing in Iron Man 2, Avengers Assemble, Captain America: The Winter Soldier, Avengers: Age of Ultron, Captain America: Civil War, Avengers: Infinity War, Avengers: Endgame, Captain Marvel, and her own movie Black Widow. Johansson accumulated nominations and awards during her career, and received Oscar nominations for her roles in Marriage Story and Jojo Rabbit. 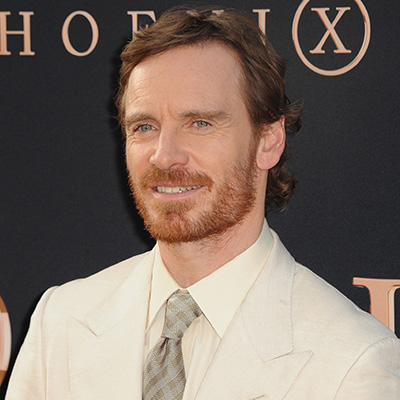 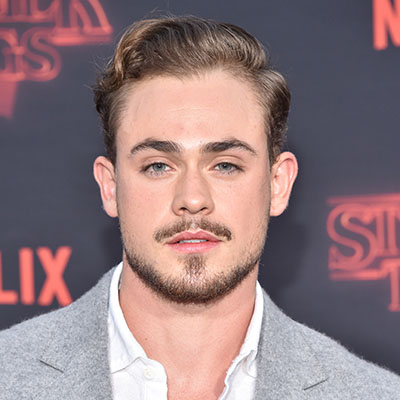 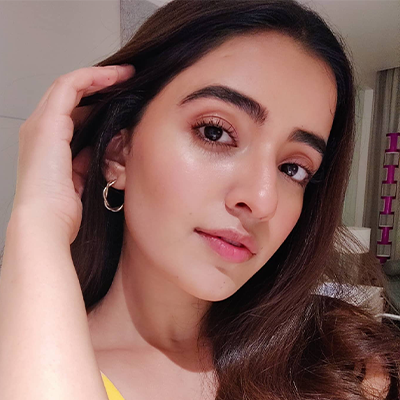