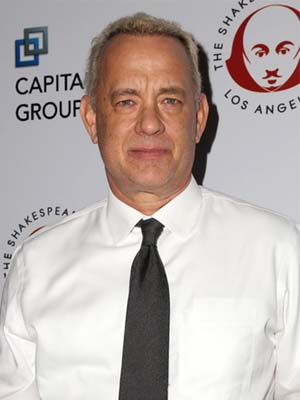 The companies that Tom Hanks endorses include Hanx Writer, Intel and Sony.

Products that Tom Hanks has endorsed

Some of the product types that Tom Hanks has endorsed are: Electronics and Communication and Computers Accessories and Hardware.

The list of Causes that Tom Hanks supports include Abuse, AIDS & HIV, Animals and At-Risk/Disadvantaged Youths.

Actors
Thomas Jeffrey Hanks, known as Tom Hanks, is known for his roles in many prominent films, specifically with director Steven Spielberg, such as Saving Private Ryan (1998), Catch Me If You Can (2002), The Terminal (2004), Bridge of Spies (2015), and the miniseries Band of Brothers (2001), for which Hanks directed, produced, and wrote.  Other notable performances include Big (1988), Philadelphia (1993), Forrest Gump (1994), Apollo 13 (1995), The Green Mile (1999), Cast Away (2000), Captain Phillips (2013), and Saving Mr. Banks (2013), among many others.  Hanks’ recognizable voice also played a role in the productions of animated films The Polar Express (2004) and the Toy Story series (1995-2010).  Hanks is the recipient of a Golden Globe Award and Academy Award for Best Actor in Philadelphia, and a Golden Globe, Academy Award, Screen Actors Guild Award, and a People’s Choice Award for Forrest Gump.  Hanks will be producing Jack Johnson, The Eighties, The Circle, Lewis and Clark, and Sully. 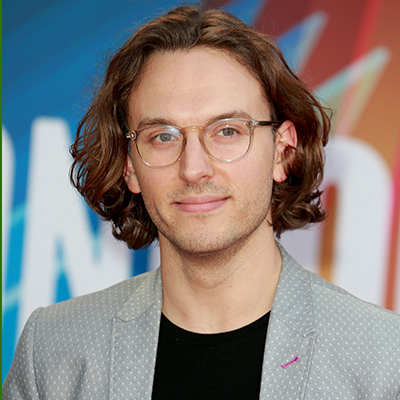 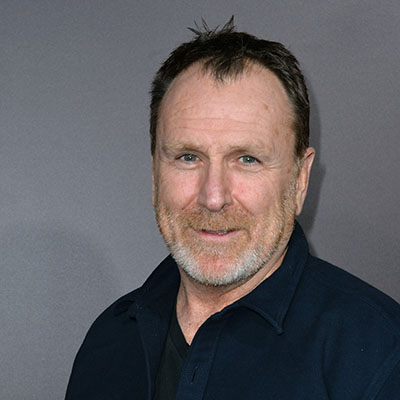 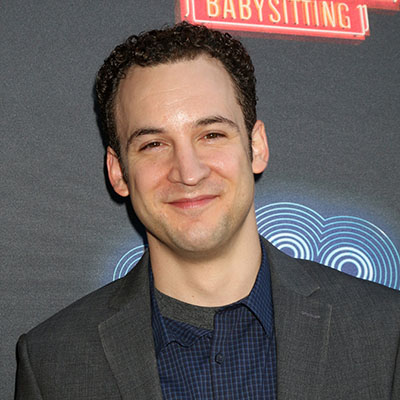 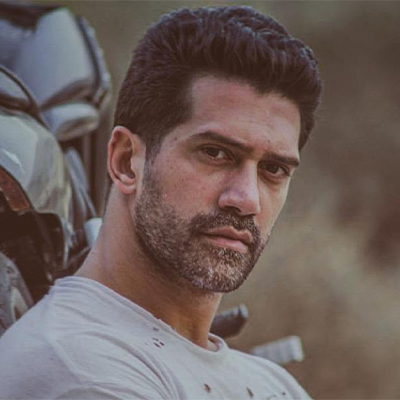