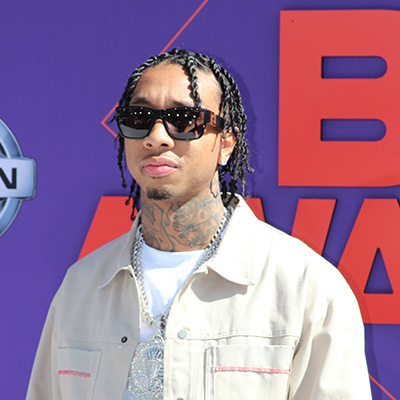 The companies that Tyga endorses include 138 Water, boohooMAN, CRISP and Footaction.

Some of the things that Tyga likes include Animals, Cars, Fashion and Fitness.

Products that Tyga has endorsed

Some of the product types that Tyga has endorsed are: Scooters, Specialty Stores, Clothing Store and Water.

Tyga donates money and support many charities including: R.O.A.R, School on Wheels, Sports Spectacular and The Children’s Center for Cancer & Blood Diseases of L.A. Children’s Hospital.

The list of Causes that Tyga supports include At-Risk/Disadvantaged Youths, Blood, Cancer and Children.

Part of Lil Wayne‘s Young Money Entertainment, rapper Tyga was born Michael Ray Nguyen-Stevenson on November 19, 1989, in Compton, California. Tyga is the younger cousin of Gym Class Heroes singer Travie McCoy, who brought Tyga on tour with him and his group in the late 2000s. McCoy signed his cousin to the group’s label, Bat Squad Records, but in 2007, Tyga met Lil Wayne after performing with him at the MTV Video Music Awards. Lil Wayne took a liking to him and was floored by his talent, quickly offering him guest vocals on his album Tha Carter III and signing him to his Young Money Management company.

In 2008, Tyga released his debut single “Coconut Juice” off of the upcoming album No Introduction, which hit stores that June. The song was dubbed one of the biggest hits of the summer, and from that point, Tyga began appearing on tracks of many popular singers and rapper, such as with Chris Brown, Nicki Minaj, and Kevin McCall. In 2010, Chris Brown and Tyga released the song “Deuces”, which peaked at #14 on the Billboard Hot 100 chart and was the #1 song on the Billboard Hot R&B/Hip-Hop song chart. They were nominated at the Grammy Awards for Best Rap/Sung Collaboration. Tyga released his second studio album Carless World: Rise of the Last King in 2012, which featured one of his most popular singles “Rack City”, peaking at #8 on the Billboard Hot 100. Tyga went on to release Hotel California in 2013 and The Gold Album: 18th Dynasty in 2014, collaborating along the way with DJ Mustard, Justin Bieber, and Rick Ross, to name a few. 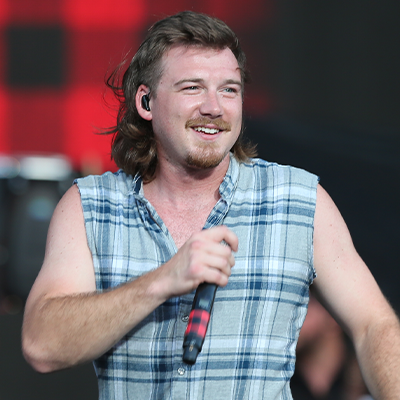 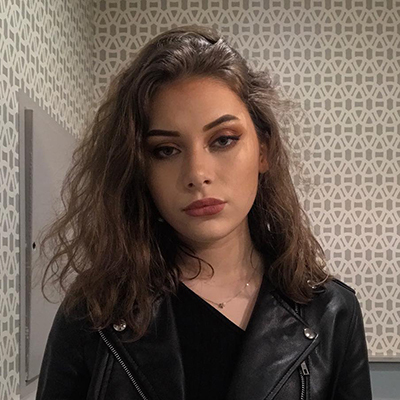 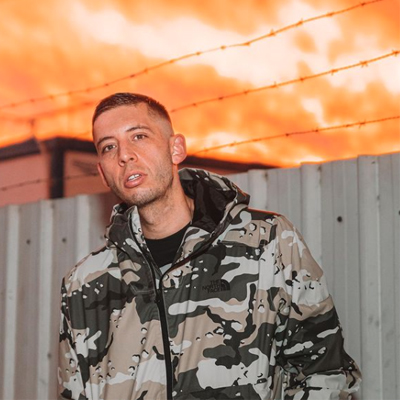 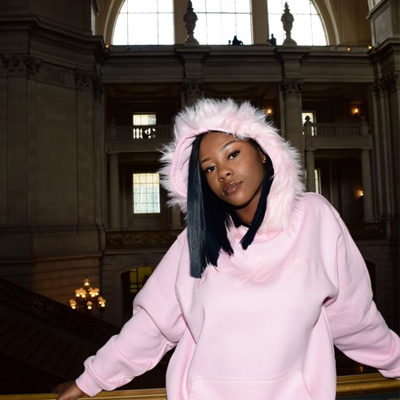