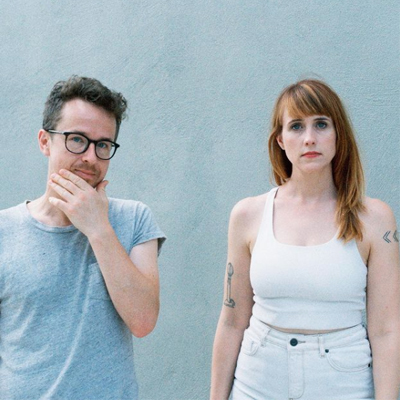 The list of Causes that Wye Oak supports include AIDS & HIV, At-Risk/Disadvantaged Youths, Cancer and Children.

2006 saw the official formation of the indie rock band Wye Oak, a duo made up of Andy Stack and Jenn Wasner that hails from Baltimore, Maryland. Andy Stack provides most of the instrumentals, as he is the drummer, keyboardist, and backup vocalist, while Jenn Wasner provides the lead vocals and guitar. While they were originally performing under the name Monarch, they quickly changed the name to Wye Oak, a nod to their hoe state as that is the official tree of Maryland.

Wye Oak’s first album release came about in 2007, a full-length entitled If Children, which they released independently, but after signing with Merge Records, they were able to re-release the album in 2008. The duo would follow this initial success with their sophomore album The Knot in 2009, and later, the My Neighbor/My Creator EP in 2010, Civilian in 2011, and Shriek in 2014. Their 2011 album prompted an extremely successful two-year tour, yet seemingly without taking a break, they began recording new material for what would become their fourth studio album, Shriek. 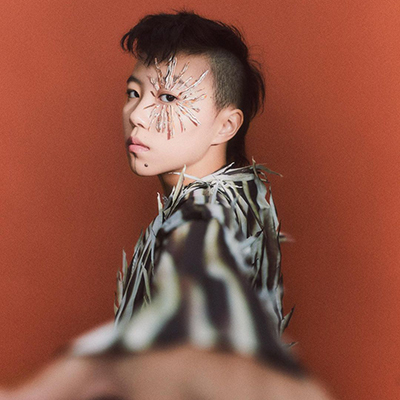 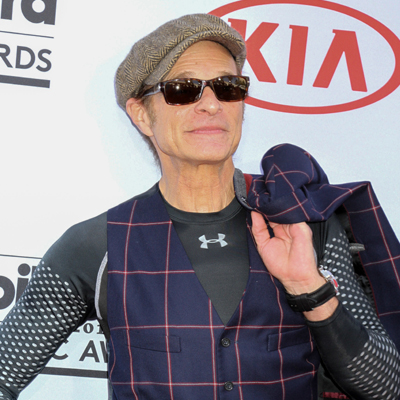 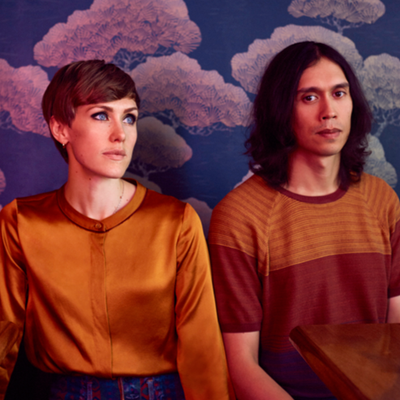 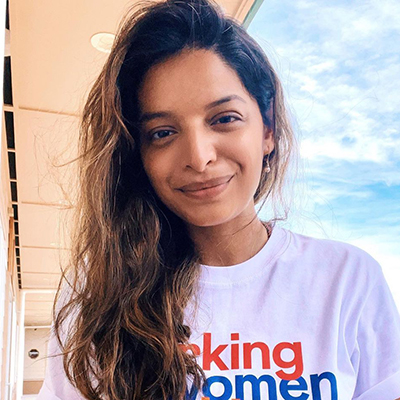